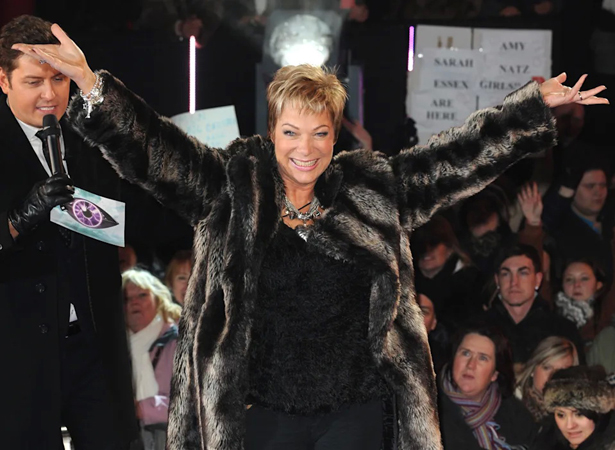 Denise Welch has said she felt “manipulated” into doing Celebrity Big Brother and that winning the show was a “hollow victory”.

The star – who has spoken out many times about her struggles with depression and her former reliance on alcohol – was a housemate on the ninth series of Celebrity Big Brother in 2012, and entertained viewers with bust-ups with the likes of Nicola McLean and Michael Madsen.

But the 62-year-old has now revealed that it was actually a very bad time in her life and that although she won the show it is the one career move she wishes she hadn’t made.

“The only thing I regret if I had my time again, I regret doing Big Brother,” the TV star said on ITV’s Loose Women.

“I won it but it was a hollow victory because it was such a really desperately miserable unhappy time for me, and I was sort of, felt manipulated into making a decision which was quite destructive for me.”

Welch said she does try not to have regrets.

But she added: “There is often a time when I think, would things have taken a different turn if I didn’t do that (CBB), but then again was that a catalyst for me turning my life around?”

The TV star has now been sober for nine years.

In November, she shared before and after pictures of herself on Instagram to mark Alcohol Awareness Week, telling fans her last drink was in April 2012, the year she did Big Brother. “Apart from my children it is the thing I am most proud of,” she said. “Not only for myself but for the people who love me. “This photo was taken leaving the same event last year and when I was drinking.

“Sobriety has given me my life back and allowed me to deal with life’s constant challenges in a clear headed, balanced way,” she said.