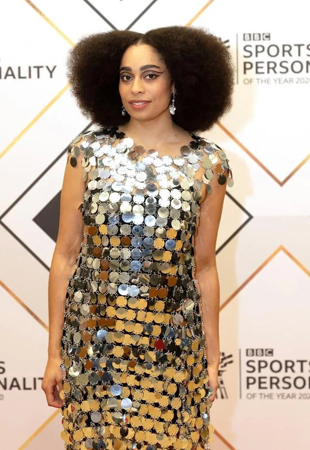 In a break from tradition, the five best original song nominees will not be part of the main ceremony but will instead feature in the 90-minute pre-show Oscars: Into The Spotlight.

Four of the performances will be recorded at the Dolby family terrace of the Academy Museum of Motion Pictures in Los Angeles, the Academy said, while a fifth will be performed in Husavik, Iceland.

Singer-songwriter Celeste and Daniel Pemberton will perform Hear My Voice from The Trial Of The Chicago 7, H.E.R. will sing Fight For You from Judas And The Black Messiah, Warren will team up with Laura Pausini for the Italian language track Io Si (Seen) from The Life Ahead and Odom Jr is set to belt out Speak Now from One Night In Miami.

Molly Sanden will perform Husavik in the Icelandic town which gave the song its name. The track features in Netflix comedy Eurovision Song Contest: The Story Of Fire Saga.

All songs will be performed in their entirety, the Academy said, rather than being abridged to fit the main ceremony.

The pre-show will be hosted by actors Ariana DeBose and Lil Rel Howery.

A post-show titled Oscars: After Dark will be presented by actors Colman Domingo and Andrew Rannells and will recap the ceremony’s best moments as well as showing the winners having their statuettes personalised, the Academy said.

Producers of the ceremony, Jesse Collins, Stacey Sher and Steven Soderbergh, said: “We’ve come up with some serious pre-game and post-game action to enhance our main event.