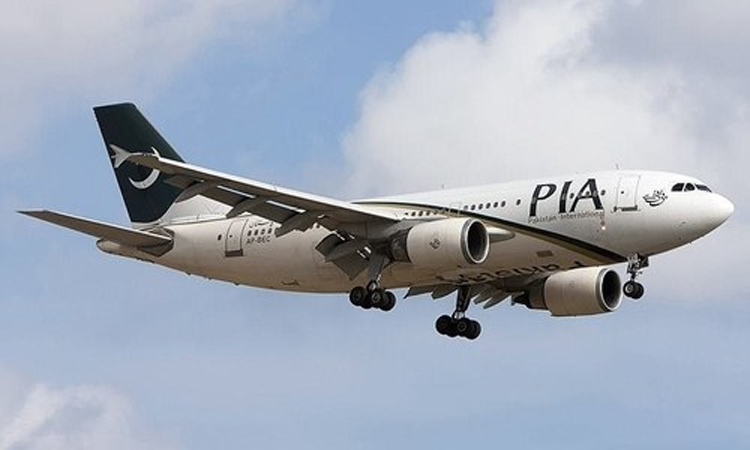 The Civil Aviation Authority (CAA) Saturday arrested three people, including a woman, for attempting to travel abroad on fake Covid-19 certificates from Bacha Khan International Airport Peshawar. According to details, three passengers tried to dodge the airport officials and travel abroad from the Peshawar airport while using fake Covid-19 test reports. However, when the CAA officials counter-checked the test reports, it emerged that they were fake. To this, the passengers were offloaded from the plane and handed over to the FIA immigration officials. They were later shifted to the Hayatabad Cell of the FIA for further interrogation into the matter. In February 2021, two Saudi-bound passengers were taken into custody from Bacha Khan International Airport Peshawar for trying to travel while presenting fake Covid-19 test reports. Meanwhile, the Corona Experts Advisory Group (CEAG) submitted recommendations to authorities to stop the spread of the virus on Saturday. The British and South African variants of the virus are the main cause of the spike in virus cases, according to the experts group.