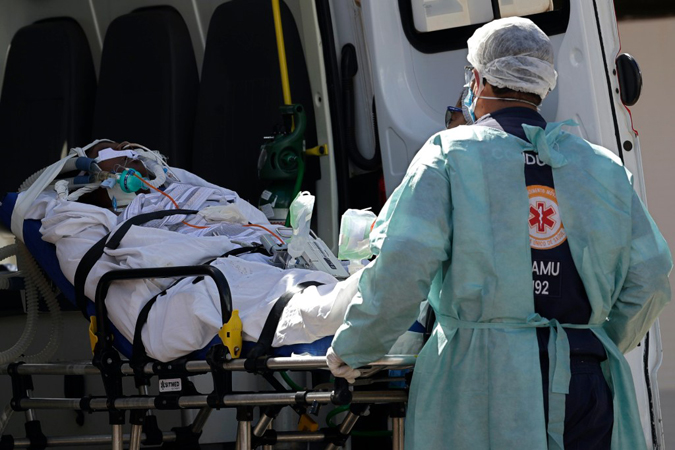 Battling the world’s highest coronavirus infection rate as ambulances queue to deposit patients at hospitals bulging at the seams, Uruguay has gone from a shining example of Covid-19 control to a nation in pandemic crisis.

Last June, the government was toying with the idea of declaring Uruguay Covid-19-free after several days without any new infections.

The country of 3.5 million seemed an oasis in a world turned upside down by the worst pandemic in a century.

Fast forward to April 2021, and the picture could not be more different.

In absolute numbers, the country of 3.5 million, wedged between Brazil and Argentina, is registering about 3,000 new cases per day, and 50 daily deaths on average. It also has the world’s fifth-highest current death rate, with 20.64 per 100,000 people over two weeks — the highest in Latin America.

Covid-19 has become the principal cause of death in Uruguay, though the country has had far fewer deaths per capita than neighbors Brazil and Argentina overall.

A new daily record of 79 coronavirus deaths was reported Thursday, for a total of 1,726, and more than 4,400 confirmed infections in 24 hours.

Seventy-three percent of ICU beds are now occupied — more than half of them by coronavirus patients — and doctors complain of exhaustion.

Victim of own success?

It partly credited quick action by the government to temporarily close shopping malls, bars and schools, as well as the nearly 1,000-kilometer (620-mile) border with Brazil.

This gave the country with the oldest population in Latin America time to prepare its hospitals and testing system, said the journal.

Unlike most other countries, Uruguay never had a lockdown — citizens voluntarily stayed at home in the initial phase of the pandemic and many businesses opted to offer delivery-only services to discourage people from mixing.

So what went wrong?

“Overconfidence and a loss of risk awareness were the two main factors that caused Uruguay to lose its best-in-class status,” virologist Santiago Mirazo of the University of the Republic told AFP. During 2020, he explains, the government was quick to isolate outbreak pockets with effective testing and contact tracing.

But over time, a false sense of security took hold and the population became ever more lax with masks and social distancing.

Today, at the height of the pandemic, bars and restaurants are open, though schools and some non-essential government offices were recently closed, and festivals and concerts cancelled.

A major contributor to Uruguay’s fast-spreading outbreak has been its proximity to northern neighbor Brazil, which has been battered for months by a new infection wave fueled by a new virus variant, P1, deemed more contagious.

In the capital Montevideo, some 400 kilometers from the nearest border point, some 60 percent of infections are now with the P1 variant. 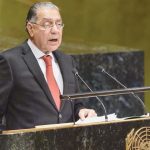