Do you know these three things about Lebanese food? 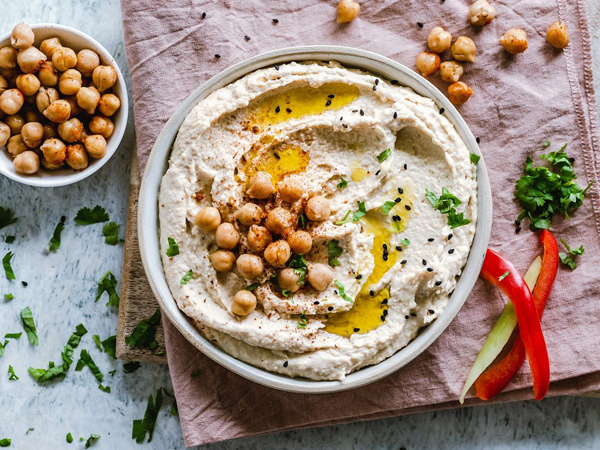 Lebanese food is considered to be one of the healthiest cuisines in the world. This is no surprise considering the culinary skills and ingredients that go into its making. With vegetables and whole grains making for a big part of it, the cuisine’s core essence runs on curating healthy and flavoursome dishes with simple and fresh ingredients. From using a distinct mix of spices and seasoning to being low fat and scrumptious, Lebanese food is, no wonder, a favourite amongst all kinds of people, said Kirti Jham, Chef, K’z Mezze.

On that note, she shared three things that not many people may know about Lebanese food.

Hummus is referred to as ‘life’ in an Arabic dialect

“Often known as a Japanese equivalent to rice, hummus is a staple that sustains the lives of locals. It forms the core of a Lebanese diet, not to mention, its health benefits and irresistible taste that add to it. Whipped with some simple ingredients and seasonings, the dip is used as a standalone dish in itself, served in many different ways. Locals eat it for breakfast, lunch, as well as for dinner!” Jham told indianexpress.com.

IT IS A BOON FOR VEGETARIANS — marked by fresh and simple ingredients that mainly include vegetables, legumes and spices, the cuisine is totally vegetarian-friendly. This means that you never run out of options to choose from when eating Lebanese food. Each dish uses these prime ingredients to curate a tasty and healthy combination, also a win-win for vegetarians. 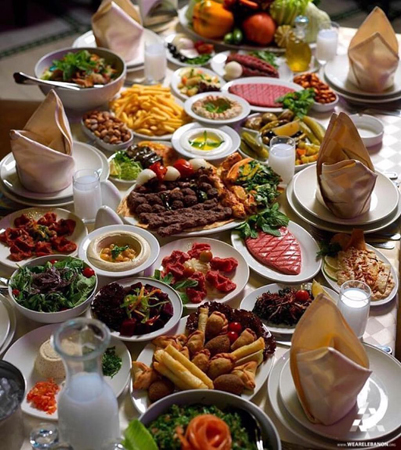 SEASONING & SPICES ARE THE STARS OF LEBANESE FOOD — that defining distinctness in each Lebanese dish comes from its use of spices and seasonings. The differentiating feature in this food is the mix of native spices and herbs that end up lending a unique taste to the dishes. Here, the main focus lies in the flavour and not the heat. The rich taste they add to these dishes makes them different and tempting every time.

“It is also an established fact that Lebanese food is rich in health benefits and the flavours are only the cherry on top of the cake. Today, it is a commonly preferred and devoured cuisine all over the world with the most loved dish being hummus! No wonder, it is the crux of this cuisine. Another reason why we’re a fan is because cooking it feels like art in itself with versatility and a promised savoury treat,” she said.