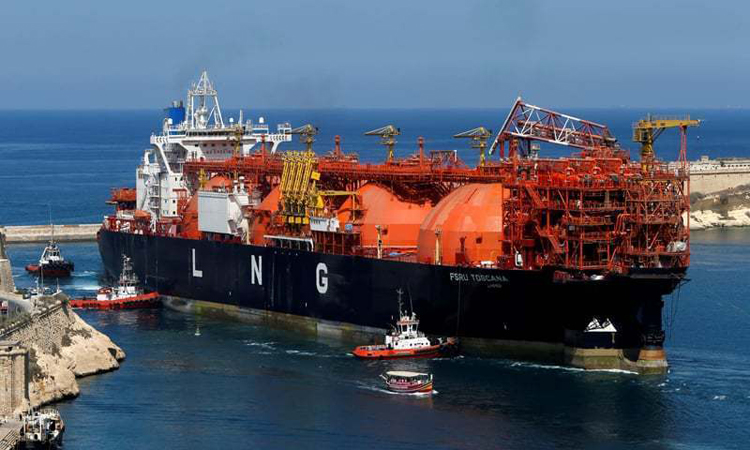 As part of the ongoing debate on the means to achieve decarbonisation for the maritime industry, the World Bank (WB) has dismissed the long-term role of LNG instead joining the growing support for ammonia and hydrogen as the most promising future fuels for shipping.

In undertaking its research and releasing its reports, the World Bank was seeking to present an overview on the issue for policymakers and its perspective for the industry, saying that maritime transport needs to abandon the use of fossil-based bunker fuels and turn toward zero-carbon bunker fuels to lower and ultimately eliminate its climate impact.

“It is vital that we address the impacts of maritime transport on ocean health, which is at the heart of the Bank’s transition to a Blue Economy. These reports offer policy-makers useful tools to achieve a triple win – a healthier ocean, improved air quality, and reduced GHG emissions,” said Karin Kemper, Global Director for Environment, Natural Resources and the Blue Economy.

The report entitled “The Role of LNG in the Transition Toward Low- and Zero-Carbon Shipping”, finds that liquefied natural gas is likely to play a limited role in the decarbonisation of the shipping sector. Based on the uncertain benefits, additional capital expenditures, risk of technology “lock-in,” and a high potential for more damaging GCG emissions through methane leakage, the research recommends that countries should avoid new public policy that supports LNG as a bunker fuel, reconsider existing policy support, and continue to regulate methane emissions.

“This report suggests that, even in the short term, LNG may only play a limited role in the decarbonisation of the maritime transport sector… The analysis concludes that LNG is likely to have a limited role as a bunker fuel, with any demand for LNG rapidly declining after 2030. Therefore, to minimize the potential loss of returns, industry stakeholders should consider LNG’s questionable long-term competitiveness as a bunker fuel when developing their future business strategies,” the World Bank writes.

By transitioning toward zero-carbon shipping, many countries, especially those with large renewable energy resources, can break into a future zero-carbon fuel market says the World Bank pointing to the opportunities of modernizing countries’ domestic energy and industrial infrastructure. The reports evaluate which developing and developed countries may be well-positioned to take advantage of this emerging investment opportunity, and present initial case studies for Brazil, India, Mauritius, and Malaysia.

“The maritime community, particularly in developing countries, has a unique opportunity in the context of these emerging zero-carbon bunker fuels,” said Bernice Van Bronkhorst, Global Director for Climate Change at the World Bank. “Not only will they help decarbonize shipping, but they can also be used to boost domestic infrastructure needs and chart a course for low-carbon development more generally.”