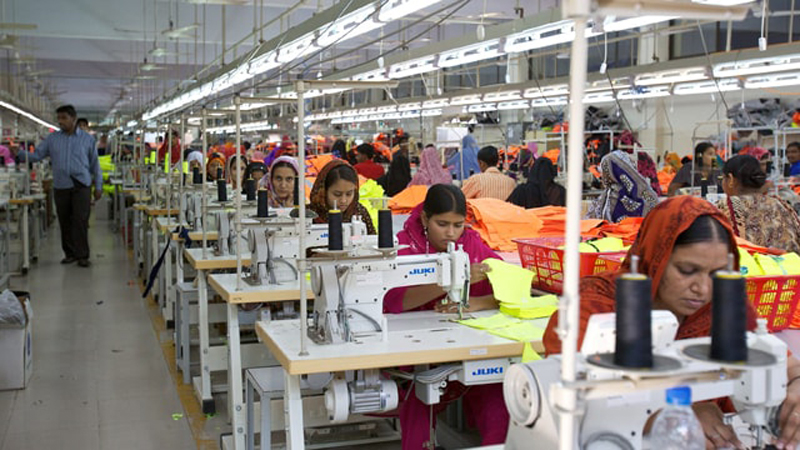 According to data released by Pakistan Bureau of Statistics (PBS), the exports of textile products during the first nine months of the last fiscal year were at $10.41 billion. The July-March figures showed that growth in textile and clothing exports came from the value-added sector.

In terms of volume the export of knitwear was on the top in textile exports. The country exported knitwear products worth $2.78 billion during the first nine months of the current fiscal year as compared with $2.29 billion in the corresponding months of the last fiscal year, showing a growth of 21 percent.

The export of readymade garments was recorded at $2.27 billion during July–March 2020/2021 as compared with $2.17 billion in the corresponding period of the last fiscal year.

The export of bedwear recorded 16.5 percent growth to $2.05 billion during the first nine months of the current fiscal year as compared with $1.76 billion in the corresponding period of the last fiscal year.

The export of textile products in the month of March 2021 recorded 30 percent growth to $1.35 billion when compared with $1.04 billion in the same month of the last year.

The exports of textile and clothing rebounded in March mainly due to value-added sectors and posted a growth of 30.4 per cent from a year ago. The export value of these sectors edged up to $1.355 billion in March from $1.039bn over the corresponding month of last year. Growth in exports of value-added sectors contributed to an increase in overall exports from the sectors.

Product-wise details reveal exports of ready-made garments up by 22.9pc in value, followed by knitwear 49.64pc, bedwear 43.71pc and towels 20.95pc during the month under review. Pakistan and China’s exports of apparel exports posted a substantial growth to the United States compared to regional countries during the past few months.

According to the PBS data, the export of cotton yarn posted growth of 39pc in March from a year ago, followed by cotton cloth 8.7pc, and cotton carded 100pc. The export of yarn other than cotton yarn also recorded a growth of 56.87pc during the month under review.

In the non-value-added sectors, exports of tents, canvas dipped 34.09pc followed by raw cotton by 100pc. However, the export of art and silk increased by 32.72pc, made-up articles excluding towels, bedwear 12.48pc and other textile products 41.03pc during the month under review.