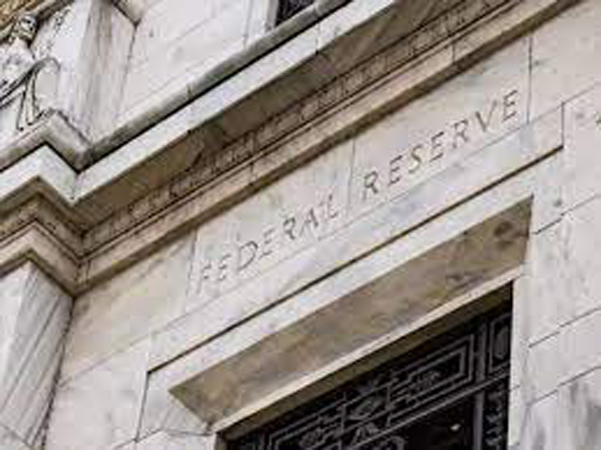 Excess cash in the financial system has pressured overnight interest rates, in some instances pushing them negative, which, analysts said, could prompt the Federal Reserve to lift the short-term rates it manages.

The overnight repurchase rate, which measures the cost of borrowing short-term cash using Treasuries or other debt securities as collateral, dropped to as low as -0.06% in late March and hit that level again on Wednesday, before stabilizing at around 0.01% on Friday.

The U.S. secured overnight financing rate (SOFR), a short-term reference rate replacing the benchmark London interbank offered rates (LIBOR), has been pinned to 0.01% since about March. Analysts said the Fed wants to avoid SOFR going negative as it comes with significant operational issues with respect to its components. As short-term rates continued to approach negative levels, expectations are growing that the Fed may soon lift the rate it charges for the loans to nonbanks at its reverse repo window, currently at 0%, as well as the interest it pays banks for excess reserves (IOER), which is 0.10%.

WHAT IS THE FED’S REVERSE REPO WINDOW?

The Fed launched its reverse repo program (RRP) in 2013 to soak up extra cash in the repo market and create a strict floor under market rates, particularly its policy rate. Eligible counterparties lend cash to the Fed in return for Treasury collateral on an overnight basis. In the March meeting, the Fed raised the amount counterparties can lend to $80 billion, from $30 billion So far this week, the Fed has mopped up about $148 billion in excess liquidity through the RRP window.

HOW IS THE REVERSE REPO DIFFERENT FROM A TYPICAL REPO TRANSACTION?

In a repo trade, a borrower offers or sells U.S. Treasuries and other high-quality securities as collateral to raise cash, often overnight, to finance their trading and lending activities. The next day, they repay their loans plus what is typically a nominal rate of interest and get their bonds back. In other words, they repurchase, or repo, the bonds.

Because overnight repo rates have gone negative a few times in February and March, investors have often gone to the Fed’s RRP window where the rate is pegged at 0%.

Lenders in the repo market typically include money market funds, insurance companies, corporations, municipalities, central banks and commercial banks that have excess cash to invest. On the other hand, dealers and depository institutions borrow cash against long positions in securities to finance their inventory and balance sheet position.

THE FED FUNDS RATE AND INTEREST ON RESERVES

The fed funds rate is an important factor that determines other interest rates such as those on credit cards, mortgages, and bank loans. The fed funds market has in general facilitated the transfer of the most liquid funds among banks. The New York Fed then uses open market operations to adjust the supply of reserves in the system which, together with the IOER, influence overnight fed funds to trade within the target range.