Younus says Asif Ali, Haider Ali should be given ample chances to prove their mettle 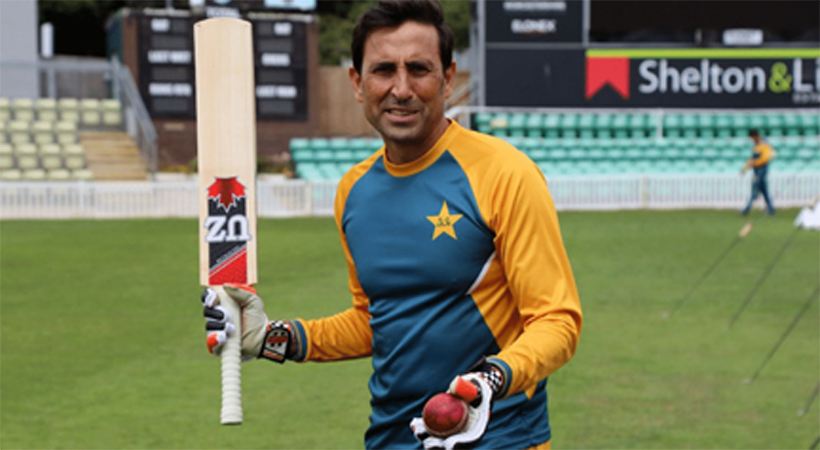 LAHORE: Pakistan batting coach Younus Khan believes underperforming hard-hitting batsmen Asif Ali and Haider Ali should be given more opportunities to prove their mettle. While speaking in a virtual press conference on Saturday, Younus said that Haider was learning from his mistakes and was keen to give an impactful performance for Pakistan. “Haider Ali is hoping to become a top player. When he made his debut against England, what did he score on his second ball in international cricket? He hit a six and scored a fifty on debut; I have that written in my diary ––- I am not drawing cartoons but note down all bits and pieces about players and work with them on those points,” said Younus. “In the national team, we don’t work on technique but we make sure that for a player like Haider Ali we allow him to play his natural game but we also work on tactics. Haider Ali has had many opportunities and we need to give him time too. Players need to learn from their own mistakes and if you ask Haider, he is also saying that he is learning from his mistakes and trying to overcome his weaknesses,” he added.

The batting coach believes management needs to be more patient and give a proper chance before discarding a player like Asif Ali, who is making a comeback in the side. “I feel that players need to be given ample chances when it comes to a player like Asif Ali who is in and out of the side. Asif had a family tragedy recently, so he should be given more time,” he said. “Every player is not as strong minded as Javed Miandad or Shahid Afridi or Saeed Anwar, so we should give players chances to perform so that they and management don’t have any doubts in their minds that they didn’t give opportunities. Players like Asif Ali, Haider Ali and Danish Aziz should be given opportunities so that we can get the best out of them. When players are getting so much support, then they should also give their best and play for their country,” he added.