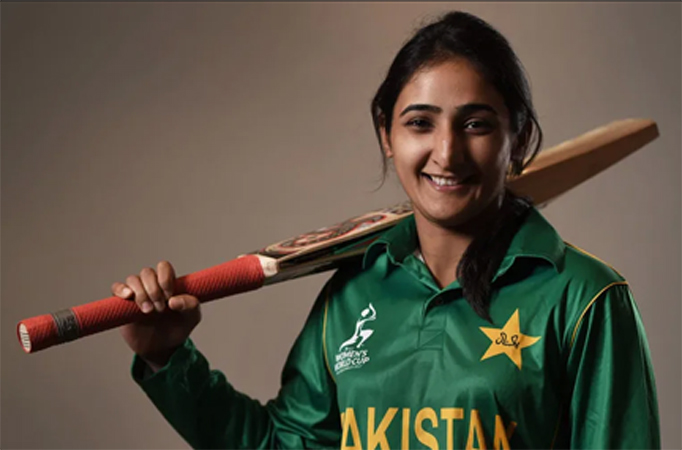 LAHORE: Pakistan batting all-rounder Bismah Maroof is taking an indefinite break from cricket as she prepares to embrace motherhood. And the Pakistan Cricket Board (PCB) is likely to use the opportunity to introduce pregnancy provisions in its central contracts system for the first time. The PCB’s central contracts for its women cricketers doesn’t have any specific clauses covering maternity leaves, but the board is now likely to amend the contracts to offer relevant support to female cricketers in the country. Maroof would, therefore, continue to earn her monthly retainer as per the PCB’s ‘A’ category contracts system and, at the time of absence, be eligible for all medical perks, becoming the first player to benefit from the new pregnancy provision.

The designated Pakistan captain, Maroof, 29, last played an international match in February last year, during the T20 World Cup in Australia. She had pulled out of the tours of South Africa and Zimbabwe earlier this year owing to “family reasons”, with Javeria Khan stepping in as captain. Maroof is Pakistan’s second-most-capped women’s player in ODIs, with 108 appearances against her name, with Sana Mir leading the list with 120. In the ODI run chart, too, Maroof is second with her tally of 2602 runs, after Khan’s 2693. In T20Is, Maroof 108 appearances is most by a Pakistani woman and she is the top run-scorer among them with a tally of 2225. The tour of Africa remains Pakistan’s only assignment since the Covid-19 outbreak was declared a pandemic in early March last year. The PCB recently called up a group of 26 national women cricketers for a skills and fitness camp in Karachi as a part of their preparation for a proposed tour of Sri Lanka next month. The probables are due to assemble in the city on Saturday for a seven days of quarantine before the 15-day camp will formally begins on April 24.