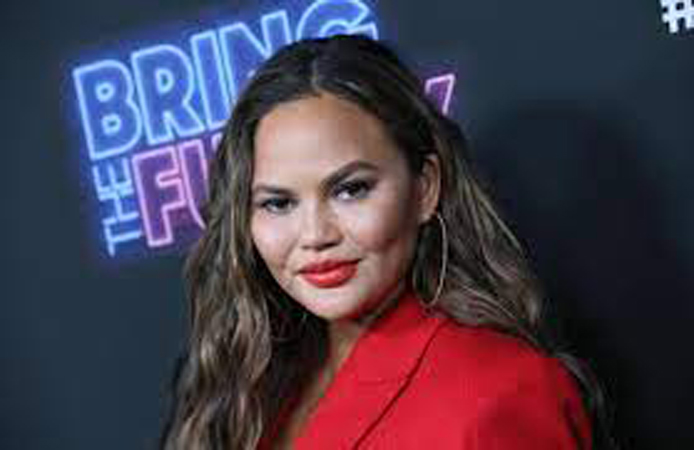 She’s back! Chrissy Teigen returned to Twitter on Friday, just three weeks after saying goodbye to the social media platform.

As for why she’s back on the app, the 35-year-old author told her 1.5 million followers, “turns out it feels TERRIBLE to silence yourself and also no longer enjoy belly chuckles randomly throughout the day and also lose like 2000 friends at once lol.”

She also added, “I choose to take the bad with the good!!”

When a fan asked what she’s been up to since signing off the platform, Chrissy replied, “I’ve spent weeks just saying tweets to shampoo bottles.”

When a fan asked what she’s been up to since signing off the platform, Chrissy replied, ‘I’ve spent weeks just saying tweets to shampoo bottles’

In late March, Chrissy announced that she was leaving Twitter after feeling “deeply bruised” by the negativity. “For over 10 years, you guys have been my world,” she began a series of tweets, posted on March 24. “I honestly owe so much to this world we have created here. I truly consider so many of you my actual friends.”

“But it’s time for me to say goodbye,” she continued. “This no longer serves me as positively as it serves me negatively, and I think that’s the right time to call something.”

Chrissy, who has become known over the years for her witty comebacks online, noted that not everything is as it seems when it comes to social media.

“I’ve always been portrayed as the strong clap back girl,” she said, “but I’m just not.”

Before signing off, Chrissy told her fans, “I encourage you to know and never forget that your words matter. No matter what you see, what that person portrays, or your intention. For years I have taken so many small, 2-follower count punches that at this point, I am honestly deeply bruised.”