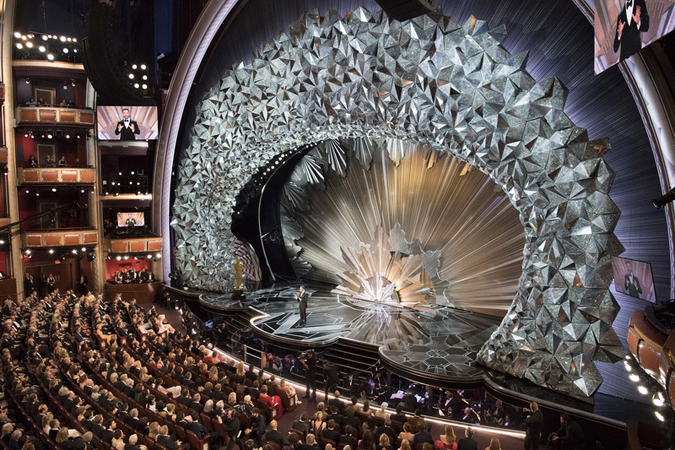 Garrett Bradley’s award-winning documentary “Time” may be about incarceration, but, according to the director, it’s really a love story. The Oscar-nominated film follows Fox Rich over several decades as she fights for her jailed husband Rob, serving a 60-year sentence for a bank robbery the couple carried out in the 1990s, to be released from prison in Louisiana. “I went into the project with the intention of … extending the conversation around incarceration from a woman’s point of view, from a family’s point of view,” Bradley told Reuters in an interview from California. “I would say that ‘Time’ is first and foremost a love story that’s rooted in Fox Rich, the family matriarch who dedicates… 21 years of her life and her family’s life to re-uniting her family.” Following a previous film on the same theme, Bradley began filming “Time” with Rich and her sons in 2017 with the aim of releasing a 13-minute short. On the last day, Rich, who served a three-and-a-half-year sentence for the robbery, gave her more than 100 hours of her own footage to use.