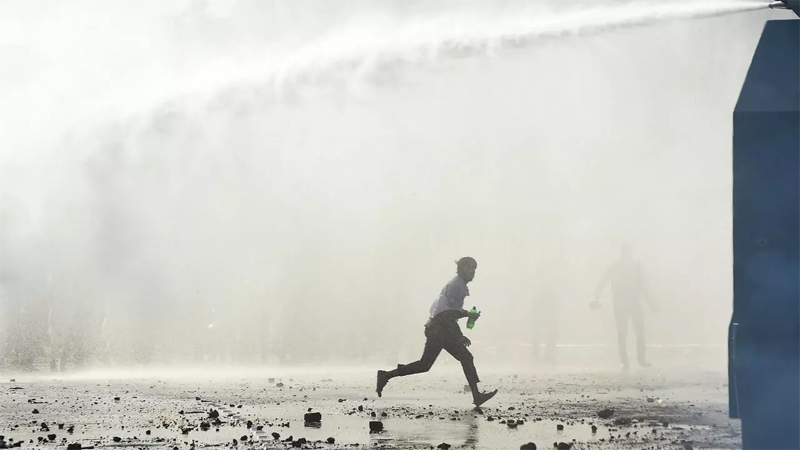 France has advised that French citizens and companies should temporarily leave Pakistan due to serious threats on French interests in the country, said a diplomatic source on Thursday, after protests in the country this week. Thousands of Tehreek-e-Labbaik Pakistan (TLP) protesters had clashed with police earlier this week in protest against the arrest of their leader ahead of rallies denouncing France over blasphemous caricatures.

The diplomatic source added on Thursday that a message had been sent overnight to French citizens and companies following a threat by the religious group to target French interests. The TLP, which has now been banned by the government, had been demanding the expulsion of the French ambassador over the publication of blasphemous caricatures. In November last year, the party staged a sit-in in Rawalpindi, which ended after an agreement with the government.

The party announced on November 17 that the government had accepted all its four demands. The TLP had released a copy of the handwritten agreement, carrying signatures of religious affairs minister, then interior minister and the deputy commissioner of Islamabad. The agreement had stated that the government would take a decision from the parliament regarding the expulsion of the French ambassador within three months, will not appoint its ambassador to France and release all the arrested workers of the TLP.