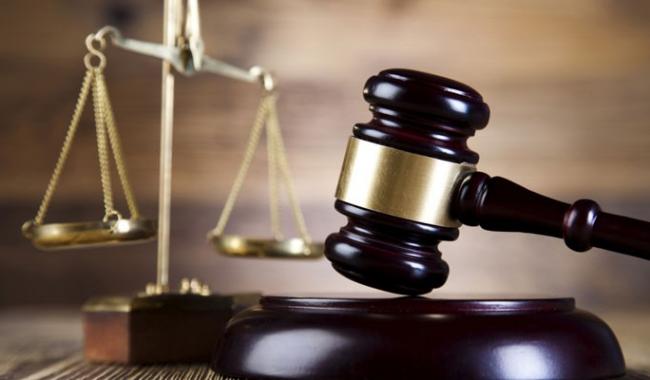 An Accountability Court (AC) on Thursday adjourned hearing till April 22, in toshakhana vehicles reference against former president Asif Ali Zardari and ex-prime minister Yousaf Raza Gilani. The court also recorded the statement of a prosecution witness in graft reference. AC-III Judge Syed Asghar Ali heard the reference filed by the National Accountability Bureau (NAB). Gilani’s lawyer Javed Iqbal Weins pleaded that the IHC had extended the postponement of routine cases till May 16, due to COVID-19 spread. The judge remarked that they had been directed to reduce the fifty percent work in current circumstances. The defence lawyer said that the district courts had even postpone the hearings of murder cases. The court asked the lawyer to conclude cross examination with the witness. The lawyer prayed the court to grant a new date for cross examination as he had to appear before IHC. After this, the court recorded the statement of prosecution witness Sohail ur Rehman and then the court adjourned the case till April 22.