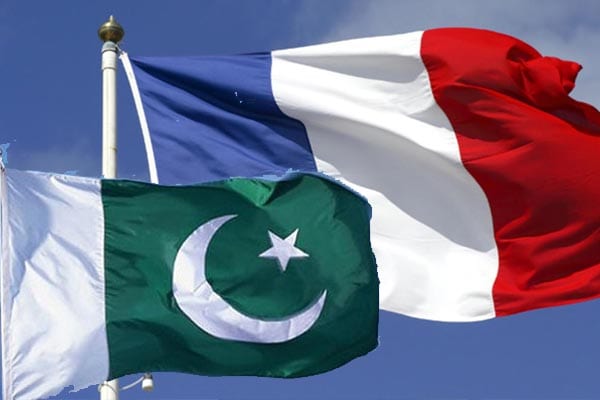 ISLAMABAD: The French embassy in Islamabad has advised all French nationals and companies to temporarily leave the country following street protests against the publication of Prophet Muhammad (PBUH) cartoons in France and their support by French president Emmanuel Macron.

However, the embassy’s operations will continue.

Violent protests erupted across the country on Monday following the arrest of the chief of a religio-political party, Tehreek-i-Labbaik Pakistan, in Lahore ahead of his plan to march on Islamabad on April 20 to force the government into expelling the French ambassador over blasphemous caricatures.

A source in the French embassy told Daily Times that the situation caused by anti-France protests led to the issuance of an advice to French citizens and companies by email to leave the country for the time being.
He said some members of the staff would return to France shortly but the embassy would continue to operate as usual.

The email read that French nationals and companies were advised to temporarily leave Pakistan due to the ‘serious threats to French interests’ in the country.
“The departures will be carried out by existing commercial airlines.”

There was no immediate word from the Foreign Office on the development.