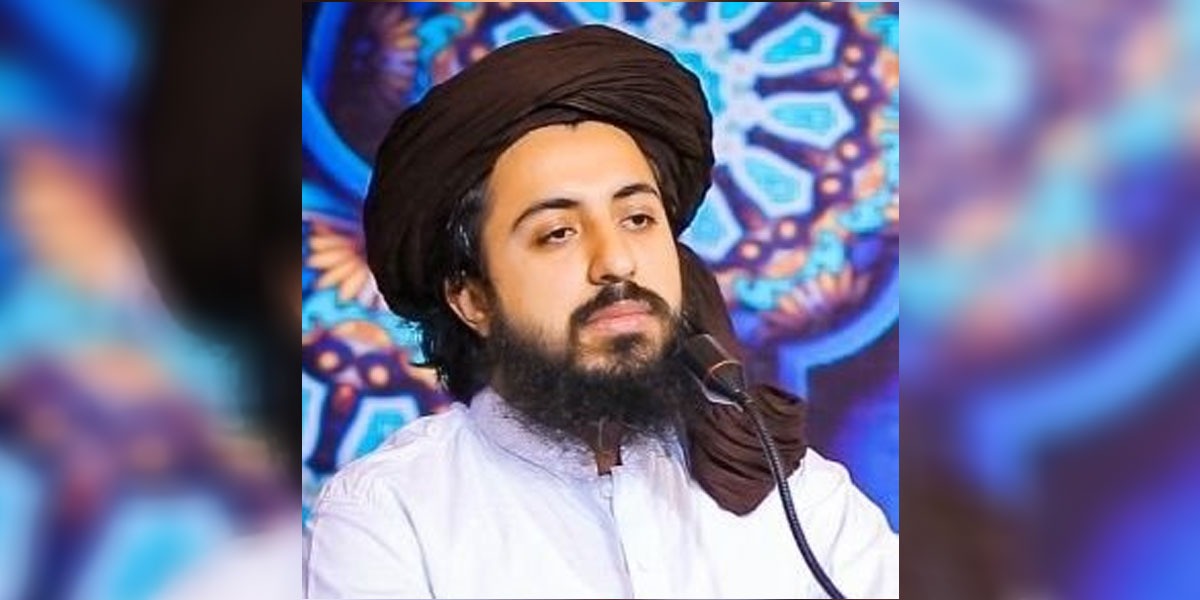 ISLAMABAD: The federal government has decided to impose a ban on the Tehreek-e-Labbaik Pakistan (TLP) under the anti-terrorism law, Interior Minister Sheikh Rasheed said Wednesday.

In a tweet, he said the religiopolitical outfit would be banned under Rule 11(b) of the Anti-Terrorism Act (ATA), 1997.

Rashid said the Punjab government had recommended a ban on the organisation, for which a summary was being sent to the federal cabinet.

“A single political party cannot lay claim to the matter of Namoos-e-Risalat as it is an issue close to the hearts of all 200 million people of this country,” Rashid said.

He elaborated that the government was not prepared for the situation that arose over the past two days, however, the TLP “was very prepared”.

It is to be noted that TLP chief Saad Rizvi was arrested from Punjab capital’s Iqbal Town area, where he had gone to attend a funeral.

Residents of various cities across were stuck in traffic jams on Monday as the religious party held its protest in Karachi, Lahore, Islamabad, Rawalpindi, Multan and other cities.