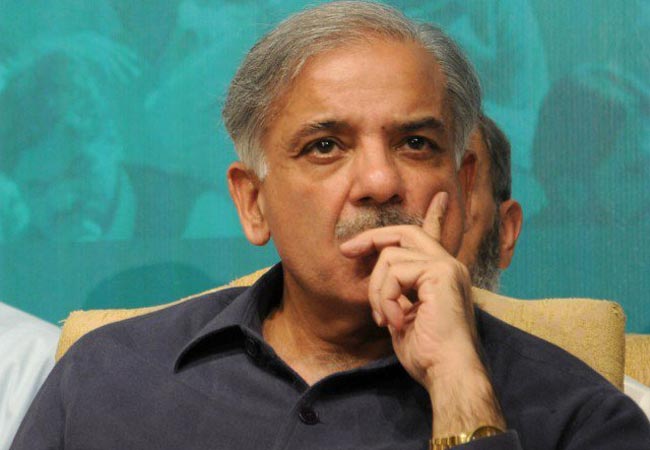 After listening to both sides the court granted bail to PML-N leader and directed the authorities to release him from Kot Lakhpat jail over two surety bonds of Rs5 million each.

It is pertinent to mention here that Shehbaz Sharif was arrested on Sept 28, 2020 after the LHC denied him further relief of pre-arrest bail in the case.

He remained in the NAB’s custody for 23 days till the trial court sent him on judicial remand on Oct 20, 2020. The NAB had nominated 16 persons as accused in the case. However, only 10, out of 16, were indicted yet. Besides Shehbaz Sharif, Hamza Shehbaz, Javeria Ali, Fazl Dad Abbasi, Rashid Karamat, Muhammad Usman, Masroor Anwar, Nisar Ahmad, Shoaib Qamar, and Qasim Qayyum had been indicted in the case. However, Salman Shehbaz, Nusrat Shehbaz, Rabia Imran, Syed Muhammad Tahir Naqvi, Haroon Yousaf Zai and another could not be indicted due to their absence.