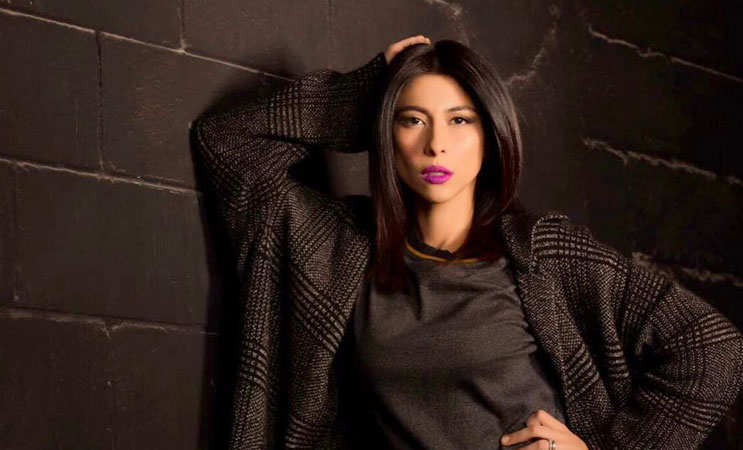 The Lahore High Court (LHC) on Monday summoned an investigation officer of the Federal Investigation Agency (FIA) for April 22, on a petition filed by singer Meesha Shafi for quashing a case of running a vilification campaign on the social media against singer-cum-actor Ali Zafar.

The single bench comprising Justice Tariq Saleem Sheikh heard the petition, filed by the singer and others.

A counsel for petitioners argued before the court that the FIA Cyber Crime Wing had registered a fake case against Meesha Shafi and others on a complaint of Ali Zafar. He submitted that Ali Zafar had also filed a defamation suit against Meesha on the same charges.

He submitted that as per law, the defamation suit and cybercrime case could not be run concurrently. He claimed that Ali Zafar got registered the cybercrime case to counter litigation of sexual harassment. He pleaded with the court for quashing the cybercrime case, besides declaring Section 20 of Cyber Crime Act unconstitutional.

The court, after hearing arguments of the counsel, summoned the investigation officer along with a report and adjourned further hearing till April 22.

The FIA had filed a challan (charge-sheet) gainst Meesha Shafi and seven others before a judicial magistrate in connection with the case.