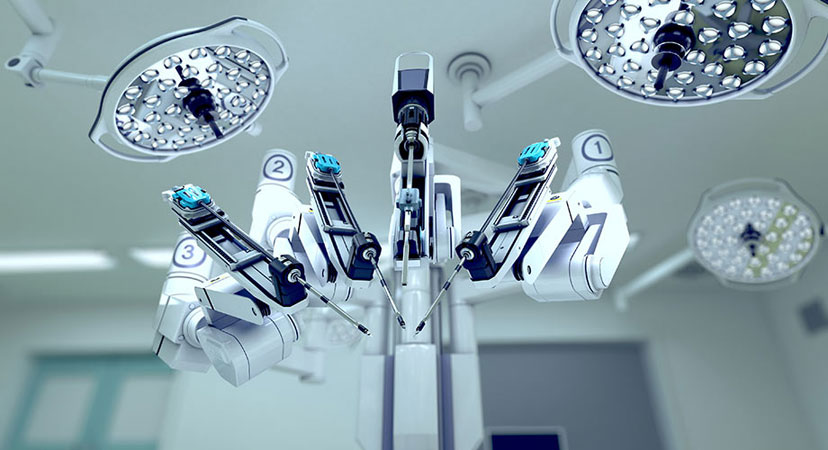 Chairman Federation Pakistan Chamber of Commerce (FPCCI) Capital Office Qurban Ali on Sunday said that Pakistan is a key partner in the current 400 billion global medical device industries, which is contributing to our local economy.

Stepping into the knowledge economy, Pakistan can emerge as a major global player by expanding its exports in the medical device industry; he said this in addressing a inauguration ceremony of a medical investigation laboratory, AZ Diagnostic here.

Chairman FPCCI said that basically, this lab has the status of a mission for us to provide better medical facilities to the public on the economic rates.

He was of the view that while diseases and pandemics investigation tests are very expensive, this laboratory will provide tests for various diseases to the poor at very economic rates and free for needy people as well.

He informed that just like during the Corona epidemic, “our laboratory was conducting tests for the privileged and needy people for free.”

Qurban said that this laboratory would conduct medical tests for the people from middle and poor classes and remote areas especially the people of Gilgit-Baltistan on very economic rates.

Chairman said that this medical laboratory was set up on modern lines and its state-of-the-art machinery has been imported from abroad to provide facilities to the people in Pakistan.

He said that help has also been sought from foreign experts in this regard, who will continue to benefit us from time to time with their suggestions and advice.

He said that this laboratory has been specially equipped and consulted by experts from abroad which will be a great addition to the Pakistani medical industry.

In addition, “we have given top priority to registration from all institutions, including the Punjab Health Department, in terms of quality” he said.

While addressing the gathering, he said that there are huge opportunities for Pakistan in the medical device industry to focus more on knowledge economy and medical research.

Chairman FPCCI said that Pakistan is a long-established actor in the medical devices global value chain (GVC), a multi-billion global dollar industry covering a wide spectrum of products from inexpensive, single use items such as bandages and dressings, to high-cost, state of the art capital equipment, such as magnetic resonance imaging (MRI) machines.

For years, Sialkot, Pakistan has been a traditional global cluster for export-oriented contract manufacturing of precision metal instruments used in general surgery, he informed.

He said that however, changing dynamics in the global medical device industry mean that past drivers of competitive advantage are becoming less relevant.

Pakistan has seen its medical devices exports plateau in recent years as new products and competitors have entered the market.

He said in order to sustain its participation in the industry; Pakistan needs to adopt a specific growth strategy based on improved efficiencies, entry into new markets and diversification of production.

Since the turn of the century, the global medical devices industry has experienced considerable growth, reaching $ 400 B in 2020, as populations have expanded and aged, diseases spread and health care coverage increased, he said.

Qurban said that this growth has created new opportunities but it has also been accompanied by significant changes in the industry that have important implications for Pakistan’s sustained participation.

He informed that technological advancements in surgical techniques and production capabilities have become to shift the demand away from traditional surgical instruments to new, smaller and smarter tools that reduce patient risk and recovery time.

While Pakistan’s exports have grown steadily along with global industry trade in the past decade to reach $ 500 million in 2020, Pakistan remains a small-scale exporter globally of surgical instruments and recent years show a notable slowdown as new products and competitors have entered the market.