ECB must accept no further delay in lifting inflation: Panetta 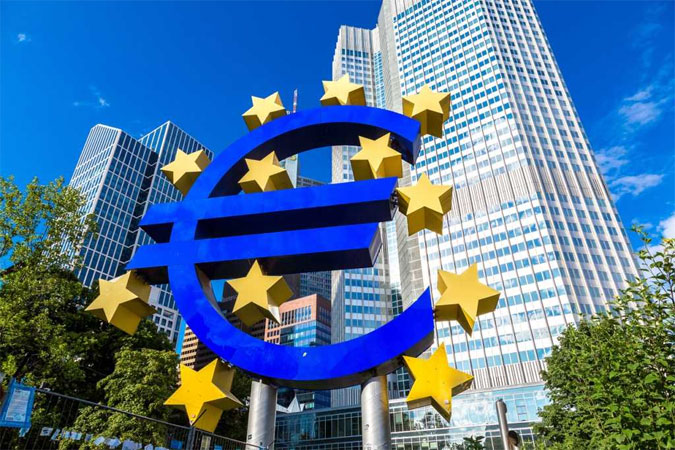 The European Central Bank should accept no further delay in lifting inflation back to its target as the current outlook is unsatisfactory and persistent misses risk damaging the economy, ECB board member Fabio Panetta told Spanish newspaper El Pais.

The ECB has already undershot its nearly 2% target for eight years and its projections indicate that it will continue to miss for years to come as bloc struggles to absorb the slack left behind a pandemic-induced recession.

With stimulus already near its limits, some policymakers argue that the ECB must simply accept a slower rise in price pressures instead of trying to do even more but Panetta rejected this argument, warning that the costs outweigh the benefits.

“The argument that we could extend the horizon to meet the aim is not a convincing one,” El Pais quoted him on Sunday as saying. “The ECB has failed to reach its aim for too many years already.”

“Waiting will be even more costly,” Panetta argued. “It would make it more difficult to re-anchor inflation expectations and we would risk a permanent reduction of economic potential.