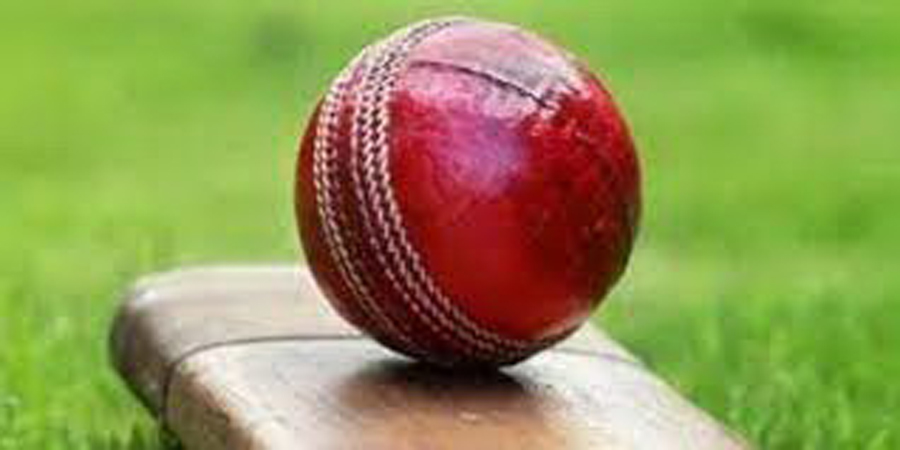 LAHORE: Pakistan Under-19 team’s tour of Bangladesh has been called off due to a surge of Covid-19 cases in the country, the Pakistan Cricket Board (PCB) confirmed on Saturday. Bangladesh recorded 6854 cases of the virus on Friday, including 74 deaths. Following the spike in infections, the government had announced a strict week-long lockdown starting from April 14. “After the Bangladesh government announced a nationwide lockdown at the beginning of the month, the departure of the team was rescheduled for Saturday April 17,” the PCB said in a statement. “However, since the Covid-19 situation in Bangladesh has not improved, the lockdown has been further extended by the Bangladesh Government, causing an indefinite postponement of Pakistan U19’s tour. Both cricket boards will now look for a new window for the tour when the situation improves in Bangladesh, details of which will be shared in due course,” the PCB added.

The tour was initially delayed by four days but now the PCB has said that they will look at another window. The teams were scheduled to play a four-day match as well as five youth ODIs, which would have been the first Under-19 international series since the 2020 World Cup. Bangladesh, the defending champions, have now missed two Under-19 series, against Afghanistan and Pakistan. Bangladesh’s first-class competition has already been postponed after two rounds, and the 2019-20 Dhaka Premier League, originally set to resume from May 6, is looking unlikely with an extended lockdown looming in the country.