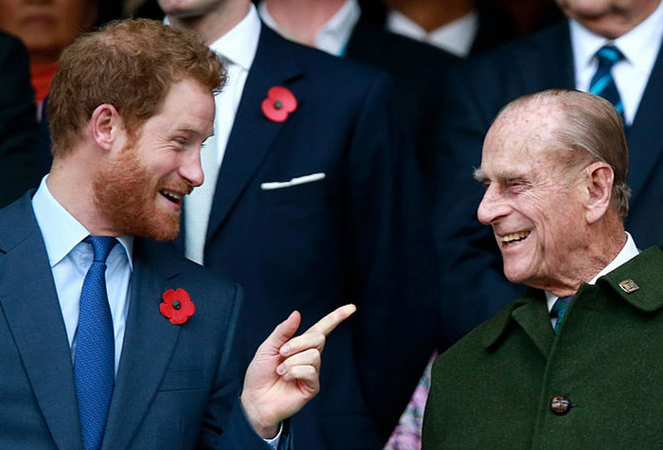 Prince Harry and Meghan Markle paid tribute to Prince Philip, who passed away on April 9, at the age of 99, with an emotional note. Harry and Meghan shared the note on their website Archewell. The website opens with the message, “In loving memory of His Royal Highness the Duke of Edinburgh 1921-2021 Thank you for your service you will be greatly missed.” The website has been temporarily taken down. Prince Harry, who is known to have been quite attached to his grandfather, is reportedly expected to return to the UK-for the first time since he moved to the US-to attend the funeral. Buckingham Palace released an official statement on social media on Prince Philip’s demise. “It is with deep sorrow that Her Majesty the Queen has announced the death of her beloved husband, His Royal Highness the Duke of Edinburgh. His Royal Highness passed away peacefully this morning at Windsor Castle,” read the note. “The Royal Family join with people around the world in mourning his loss,” the statement further read.