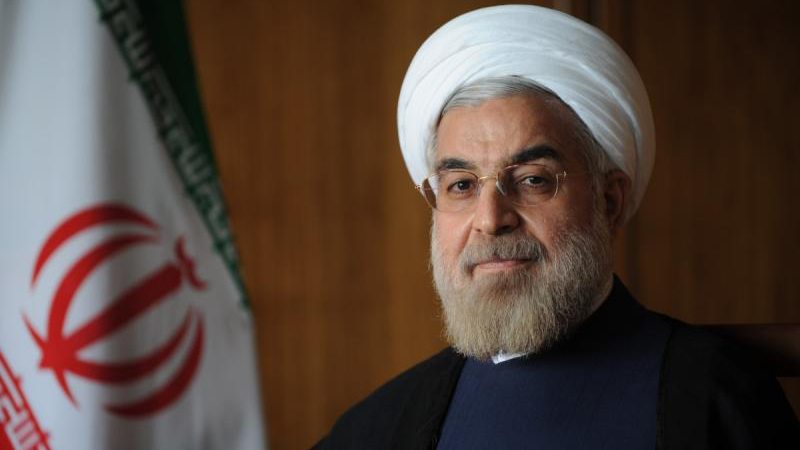 Iran’s President Hassan RouhaniIran announced Saturday it has started up advanced uranium enrichment centrifuges in a breach of its undertakings under a troubled 2015 nuclear deal, days after the start of talks on rescuing the accord. The United States had said Friday that it had offered “very serious” ideas on reviving the hobbled agreement but was waiting for Tehran to reciprocate, something Saturday’s move signally failed to do. President Hassan Rouhani inaugurated a cascade of 164 IR-6 centrifuges for producing enriched uranium, as well as two test cascades — of 30 IR-5 and 30 IR-6S devices respectively — at Iran’s Natanz uranium enrichment plant, in a ceremony broadcast by state television.