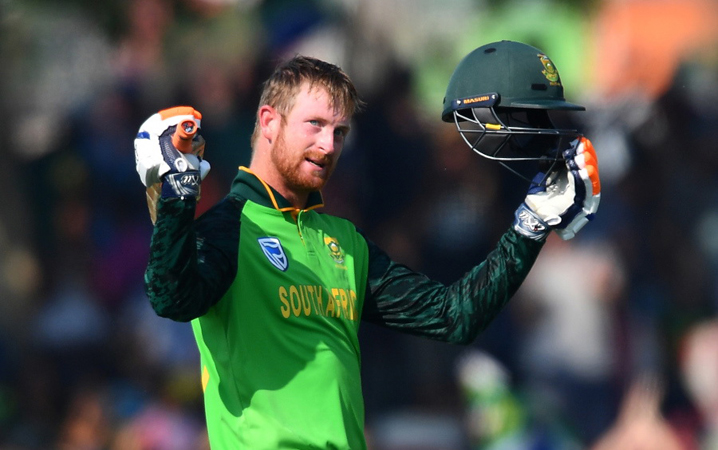 LAHORE: After losing a rollercoaster ODI series 2-1 against Pakistan, South Africa are looking to bounce back in the T20Is and test their rising stars against in-form opposition when they face Pakistan in the first T20I at New Wanderers Stadium, Johannesburg on Saturday (today). Having already released Kagiso Rabada, Quinton de Kock, David Miller, Lungi Ngidi and Anrich Nortje to play in the Indian Premier League (IPL) ahead of this year’s T20 World Cup in India, South Africa have since suffered injuries to key men. Captain Temba Bavuma has been ruled out with a hamstring injury, while Dwaine Pretorius has not been medically cleared to take part as he continues rehabilitation from a rib fracture. Rassie van der Dussen has remained with the squad but he is currently battling a quad injury, and Reeza Hendricks has withdrawn following the birth of his first child.

Despite the setbacks, coach Mark Boucher sees a silver lining. “It’s a young squad and the guys are all desperate for opportunities,” Boucher said after the final ODI. “It’s not ideal having a couple of injuries, but it brings an opportunity and I know there are quite a few very hungry guys in our T20 squad who would like to represent their country and see what it’s all about at international level.” 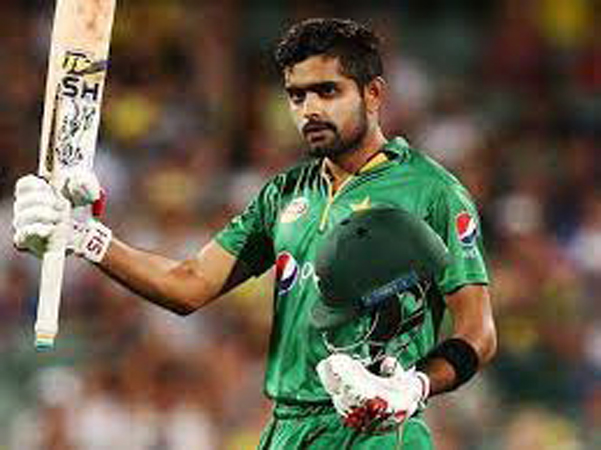 Janneman Malan and Kyle Verreynne both impressed in the final ODI, scoring 78 and 62 respectively and both will be hoping for further opportunities this month. Fast bowler Lutho Sipamla will similarly be looking to establish himself at this level. Just like for South Africa, this series is another chance for Pakistan to ready themselves for the T20 World Cup.

Players to look out for:

Sitting atop the ICC’s T20I bowling rankings, Tabraiz Shamsi looms as the key man in South Africa’s attack against Pakistan. The left-arm wrist-spinner took six wickets at 10.16 in the last series these two teams played, leaking just 5.08 runs per over. Pakistan’s wicket-keeper-batsman Mohammad Rizwan has been close to irrepressible in T20I cricket since being pushed up to the top of the order late last year. He has averaged 65 with a strike rate of 140.69 since making the move with scores of 42, 51, 104 not out and 89 across his past four T20I innings. The last time either of these teams played T20I cricket was actually against one another. That was in February this year, a series in Pakistan won 2-1 by the hosts. Rizwan was the stand out player in that series, scoring an unbeaten century in the first game, a half-century as Pakistan lost the second match and an important 42 in the series decider. In a boon to a depleted South African outfit, they’ll still have the services of their best bowlers from that series in Shamsi.