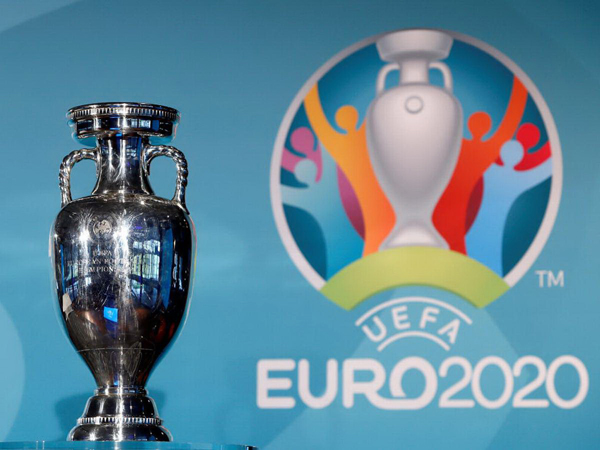 MANCHESTER: UEFA have given four Euro 2020 host cities ten days to come up with further details of their plans for fan access to games after they failed to commit to allowing supporters into the stadiums. Munich, Rome, Bilbao, Dublin have been given until April 19, when UEFA’s executive committee meet, to come up with more details before a final decision on whether they will remain hosts. “The remaining four cities have until 19 April to provide additional information on their plans and final decisions will be made on that date regarding the staging of matches in those four venues,” European soccer’s governing body said in a statement. The eight other host venues for the tournament, which starts on June 11, had given varying levels of capacity as part of their plans. “Currently, eight host countries have confirmed stadium capacities based on their projections of an improved health situation in their countries in June and July due to a number of factors, including a country’s vaccination rollout, its planned measures for reopening the economy and the projected slow-down in the virus due to warmer season,” UEFA said.