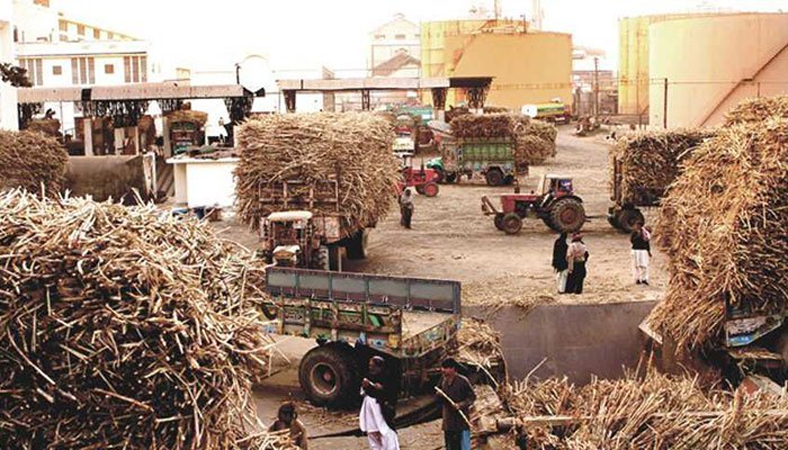 The sugar mills’ administration has been summoned on April 15, with the FIA demanding it present records from 2020-21 during the appearance. Apart from this, the FIA has asked the Indus Sugar Mills to also present records submitted to the Federal Board of Revenue (FBR). The FIA also sought records of sugar sold and booked through “satta” (price-fixing through collusion) along with details of brokers and dealers, the TV channel reported. In a related development, the National Accountability Bureau (NAB) has summoned former prime minister Nawaz Sharif’s close aide Javed Kiyani for the sugar crisis probe. Kiyani is currently the vice-chairman of the Pakistan Sugar Mills Association (PASMA) and was a co-accused in the Hudaibiya Paper Mills case with former prime minister Nawaz Sharif. A former officer of the Ministry of Industries and Production Khizar Hayat has also been summoned by NAB Rawalpindi on April 14. Muzammil Pasha, the accountant of the Industries and Production Department, has been summoned by the anti-graft body on April 13 in relation to the investigation. PASMA chairman Sikander Pasha has also been summoned to the corruption watchdog’s office, for the second time, next week.

The TV channel reported that NAB will inquire from the persons about how the prices of sugar were determined in 2017 and who was responsible for doing so. The bureau has also sought the records of the proposals forwarded from 2017-2019 for the subsidy on sugar as well as the records of the Punjab Food Department.

During his appearance, Jahangir Tareen was questioned for more than one hour. The FIA had registered two cases against him over the charges of allegedly committing fraud and money laundering. The investigation agency also charged Tareen and others with illegal hoarding of sugar, misappropriation and cheating.

Earlier, Ali Tareen, son of Jahangir Tareen, also appeared before the FIA investigators, in connection with a probe into the sugar scandal.

Ali Tareen was also summoned for an investigation into alleged fraud with the shareholders. Special arrangements were made at the FIA offices as all other cases for the day were postponed.

A private TV channel reported that nine banks in total, both government and private, have frozen 36 accounts belonging to Tareen and his family. The accounts were frozen at the request of FIA Lahore and in connection with the Tareen-owned JDW group’s alleged money laundering, illegal trade of shares, fraud, and association with the mafia engaging in ‘satta’.