Meera discharged from mental hospital, ordered to leave US within 48 hours 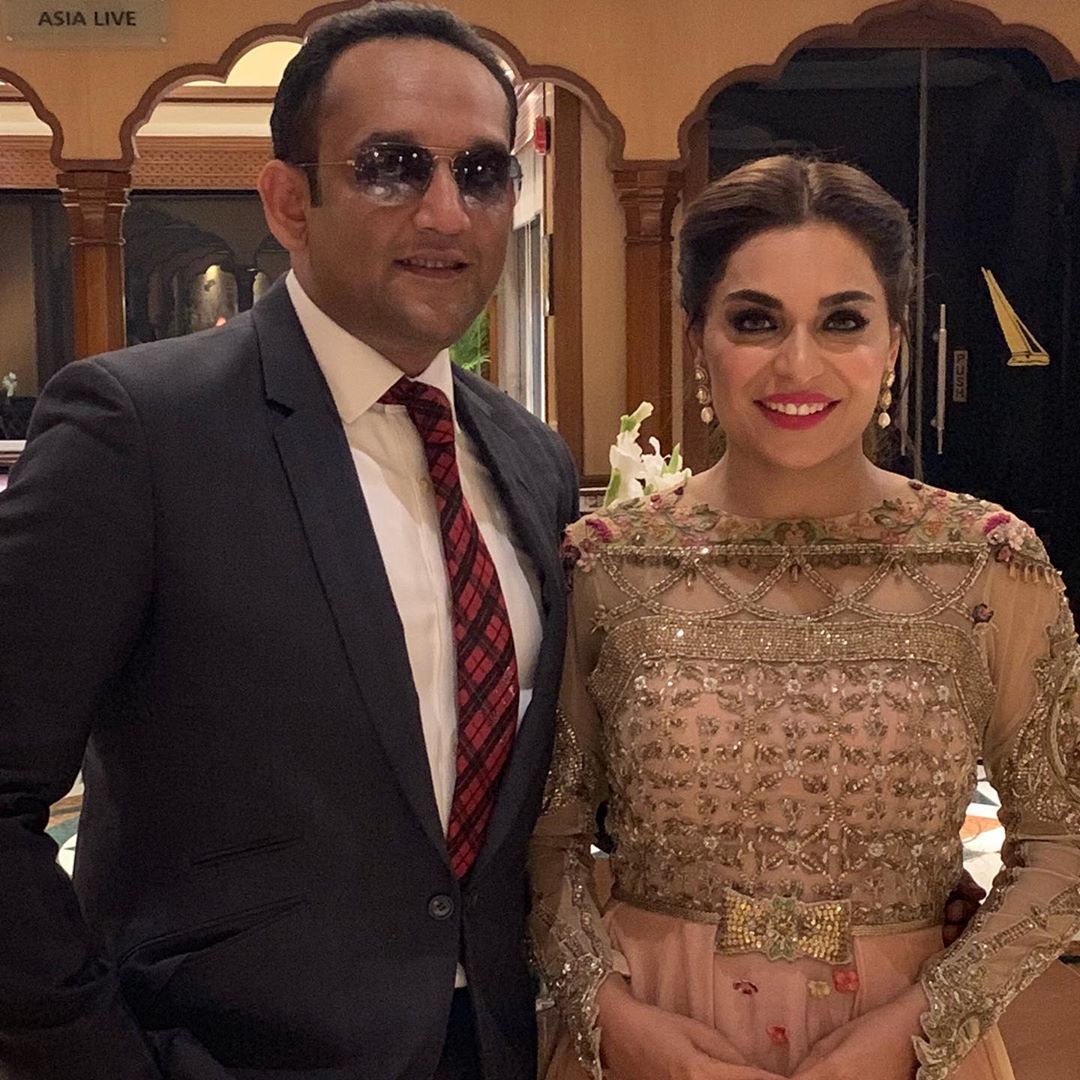 Pakistani showbiz star Meera  has reportedly been  released from the mental hospital and ordered to leave America within  48 hours.

According to the reports actress discharged from the mental hospital after Captain Naveed paid $50,000 for her ‘bail’.

It is pertinent to mention here is that Caption Naveed is said to Meera’s husband though the actress keeps on denying that she is married.

Meera also shared that she is not being given work in the entertainment industry despite her last film Baaji being a super-hit, which has made her depressed. She categorically alleged that there are conspiracies working against her in the industry.