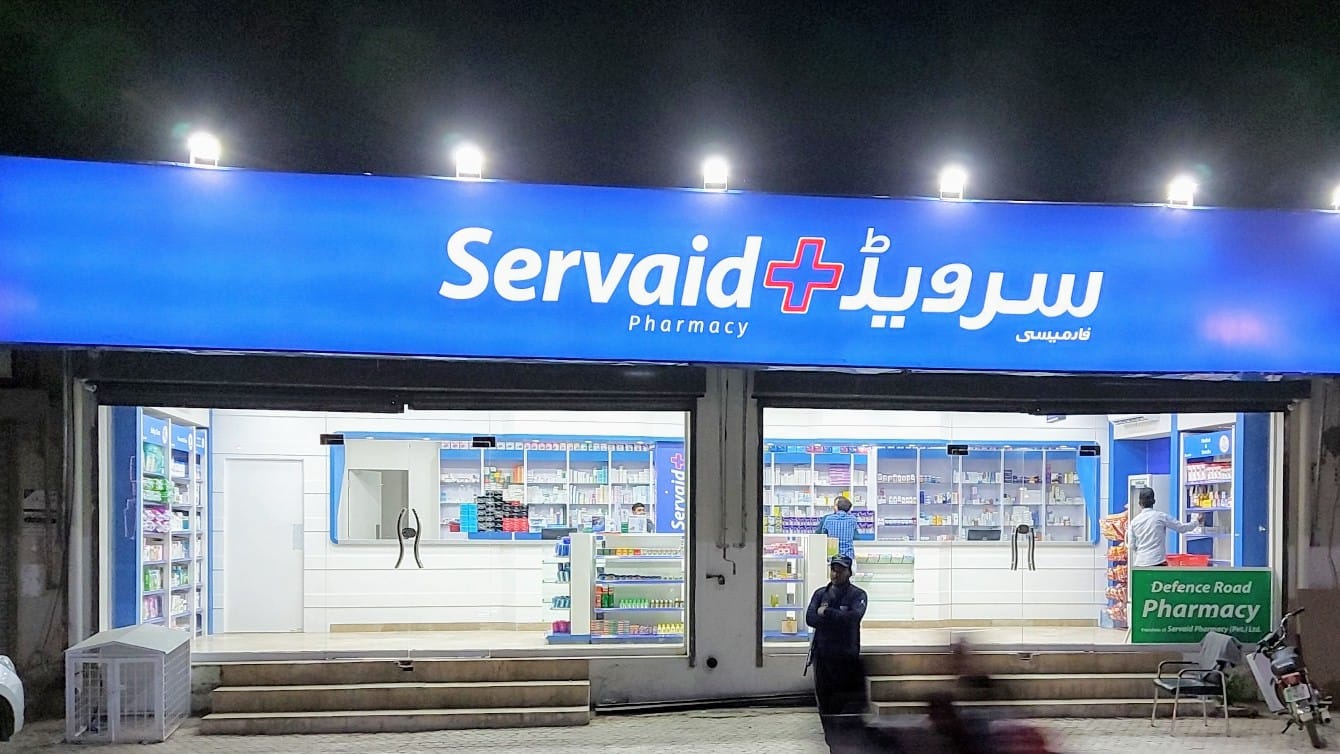 One of the biggest pharmacies in Lahore, Servaid, has been under criticism after complaints about the incompetent staff and its lack of cooperation at certain branches surfaced.

The no return policy of the Servaid at Valencia town branch caused problems, the customers reported. The medicines were overpriced and the staff refused to cooperate with the customers.

Valencia town branch cheating the customers like this everyday without having fear of the rule and law.

Customers have complained about being handed out wrong medicines, different to what was mentioned in the prescription. Such incidents occurred at the Begumkot branch of the pharmacy where customers received wrong medicines.

Due to the negligence and lack of knowledge of staff working at the Servaid pharmacy, Begumkot branch, customers had to face a lot of inconvenience. It is reported that the staff refused to return the medicines as well.

Upon contacting Servaid pharmacy’s administration it was told that Servaid sells medicines at the price mentioned and authorized by the manufacture. Other pharmacies give out discounts hence the lower price. The administration while talking to Daily Times said that they only give discounts occasionally.

The pharmacy’s administration further stated that they have no return policy but an exchange policy through which they can change the wrong medicine with the correct one. Regarding the incompetency of the staff they told that all staff is trained and certified.

Citizens demanding crackdown against those involved in the unauthorised increase of prices of medicine and this has been started all over the country and strict action will be taken against such Pharmacies.

The Drug Regulatory Authority of Pakistan (DRAP) should take action against these drug companies as the protection of the patients could only be ensured this way.