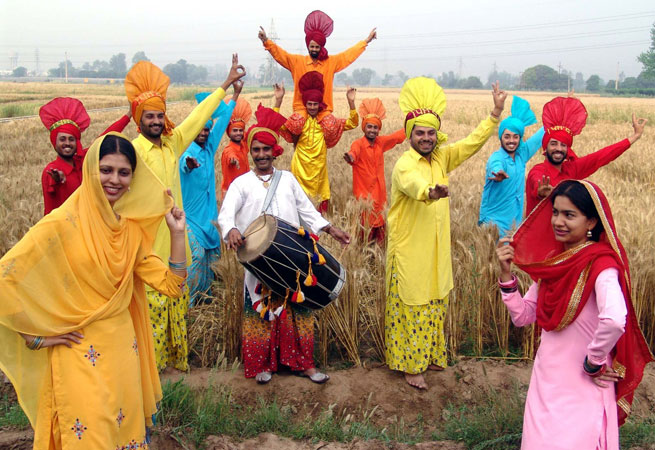 The High Commission of Pakistan in New Delhi has issued 1,100 visas to Sikh pilgrims to participate in the annual Baisakhi celebrations being held from April 12 to 22.

Under the framework of the Pakistan-India Protocol on Visits to Religious Shrines of 1974, a large number of Sikh Yatrees from India visit Pakistan to observe various religious festivals every year, said a statement issued by Pakistan High Commission in New Delhi.

The issuance of pilgrimage visas is a part of the government of Pakistan’s efforts to facilitate visits to religious shrines and its commitment to faithfully implement bilateral protocol in this regard.

Vaisakhi, also spelled Baisakhi, marks the beginning of the Sikh new year, and is observed with prayer services in Sikh temples. It is celebrated on April 13 or 14 every year and also marks the day when Gobind Singh, the 10th and final prophet, ended the concentration of Sikh leadership in one human and established the order of Khalsa, baptized Sikhs, who were to be guided by the holy scripture, known as the Adi Granth, and who were to follow precepts of belief, behaviour and dress.

Hundreds of Indian Sikhs come to Pakistan each year to celebrate Vaisakhi at one of their religion’s holiest shrines in the northern city of Hasanabdal — the Panja Sahib shrine, about 35km west of the capital Islamabad.

In November 2019, Prime Minister Imran Khan formally inaugurated the Kartarpur Corridor, which provides visa-free access from India to the Pakistani town of Kartarpur, home to a temple that marks the site where the founder of Sikhism, Guru Nanak, died.