Chief Minister Punjab Sardar Usman Buzdar on Thursday said and the opponents cannot shake his confidence, as his government enjoys full trust of the people. In a statement, the CM said the people have reposed trust in him while Almighty Allah has bestowed him with this position and vowed that he is firmly standing for the rights of the people. Those who were dreaming of destabilizing the government lost and met their fate, he said.

Similarly, the C< stated that those engaged in the politics of chaos have become a symbol of desolation after their disintegration, and vowed to continue the journey of development adding that the government is moving forward with the full trust of the people. The CM asserted that Punjab was being transformed as the development process is in progress and the government is moving forward to achieve the goal of a prosperous Pakistan. He reiterated to fulfil the promises made with the people, and added that every Pakistani will take part in the journey of development. 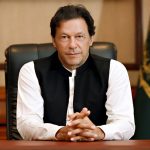 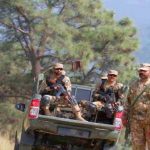 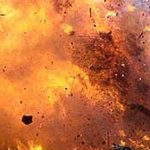