There is monotony in today’s drama serials: Mawra Hocane 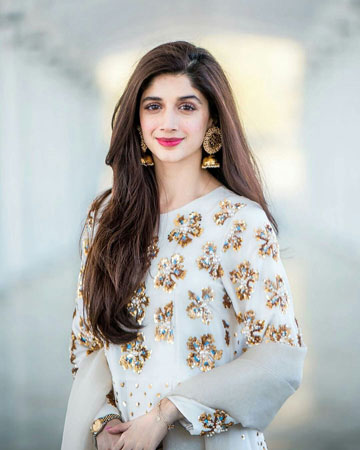 Actress and model Mawra Hocane has said that today’s drama serials have become monotonous in nature and need to be changed.

According to a media report, the actress said that we need to change our dramas which still revolve around heroes and villains. When projects on better topics start getting made, the concept of heroes and villains will automatically disappear.

In an interview, Mawra said that she thinks we have to go beyond personalities as there are many other topics that can be written about.

She said that we should not be a part of the mob and writers need to change their track as the monotony in today’s dramas has bored viewers all over the country.