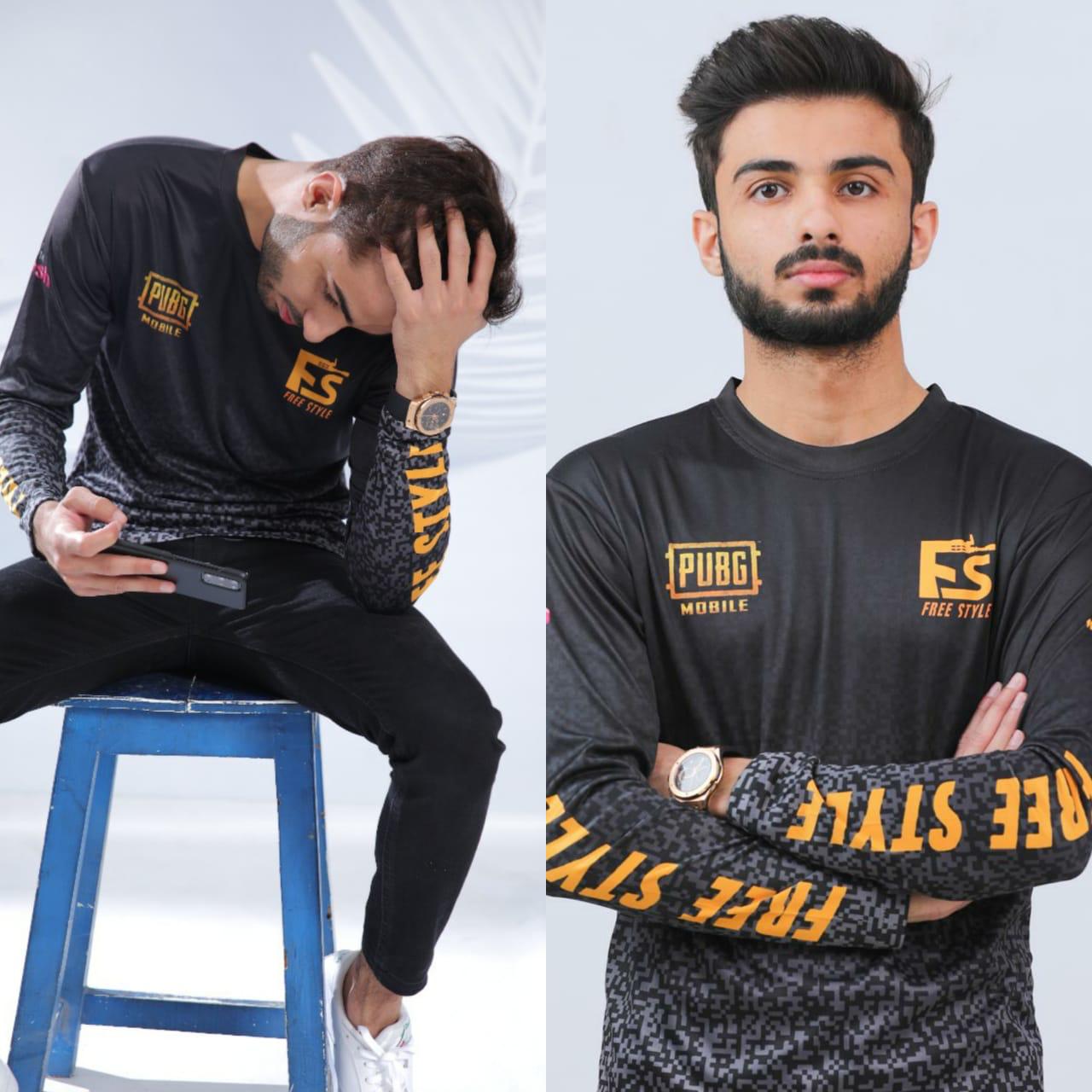 Abdul Haseeb Nasir, the Pakistani also known as fsBLACK was born on the 16 of July, 1999 in Gujranwala. Currently studying in Comsats, Islamabad, the young adult has always been dedicated to e-sports. Haseeb is dedicated to sports and is also keen on online gaming, widely known for mastering games such as Call of Duty, Splinter Cell and Pubg. Apart from digital games, he used to play cricket and badminton early in the days and always anticipated to be a part of the Pakistan cricket team. Eventually, he left cricket due to personal reasons. Abdul never thought of being a part of e-gaming but joined it after a university friend advised him to play Pubg. In time, he started playing Pubg on an international level and won various games. That is how he came into the field of gaming and became what he is known as today. Furthermore, he has expressed multiple times that he believes e-sports in Pakistan had no valuable place until Pubg was played by Pakistani people. He moreover believes that e-sport in Pakistan will eventually become well-known as Pakistan is getting more sponsors and the government is also getting involved in e-sports. Abdul Haseeb Nasir explains that good players can doubtlessly become a part of the e-sport community. He tells us how any player who is good at e-sport can firstly play a local game and then can compete with various players on a national and eventually on an international level. E-sport is surely considered an extremely profitable field as the field of1 e-sport is now considered a bigger industry than Bollywood and Hollywood while it invests and generates a huge amount of money. Abdul Haseeb Nasir also ensures that the rise of the gaming industry can be surely better for Pakistan’s economy as more tournaments would mean a higher amount of money would be generated.

Furthermore, now that Pakistan is likely to get more sponsors like BMW, it will surely improve Pakistan’s economy. Abdul Haseeb Nasir, the same guy who is fond of e-sports is also the owner of one of the top brand victors, Sha-Posh.  Sha-Posh is a prominent brand that is creating and changing the idea of prepared-to-wear garments in Pakistan. Its headquarters fills in as the fundamental and prime explanation of the assembling of clothes which includes work from the planning to its creation. These are outfitted with every sort of essential that is required. They further incorporate work like hand embroidery, digital printing, screen printing, block-printing, and machine embroidery. The facilities given to the customers by Sha-Posh are much perceived because of many establishments made by a brand. Sha-Posh has a very light-weighted and smooth cotton lawn for the summer season. Then is khaddar that is simply handwoven, made of fleece and cotton for the winter season. The two of which are commonly availed in the fashion world. In French garments, light-weighted chiffon is utilized to make dresses that are wearable for marriage seasons and gatherings. Aside from which Sha-Posh favors the use of raw silk and jacquard to improve their clothing style. Sha-Posh assure to utilize the best to give to their valued customers. Their hardware plays flawlessness by creating beautiful outfits in a lesser time. Various designs are additionally finished by their top-notch machines. Similarly, their high talented tailors also vow the best and creative creation. Besides, the craft of block printing, digital printing, and screen printing is likewise delivered by Sha-Posh to create remarkable and extraordinary outfits for the customers.