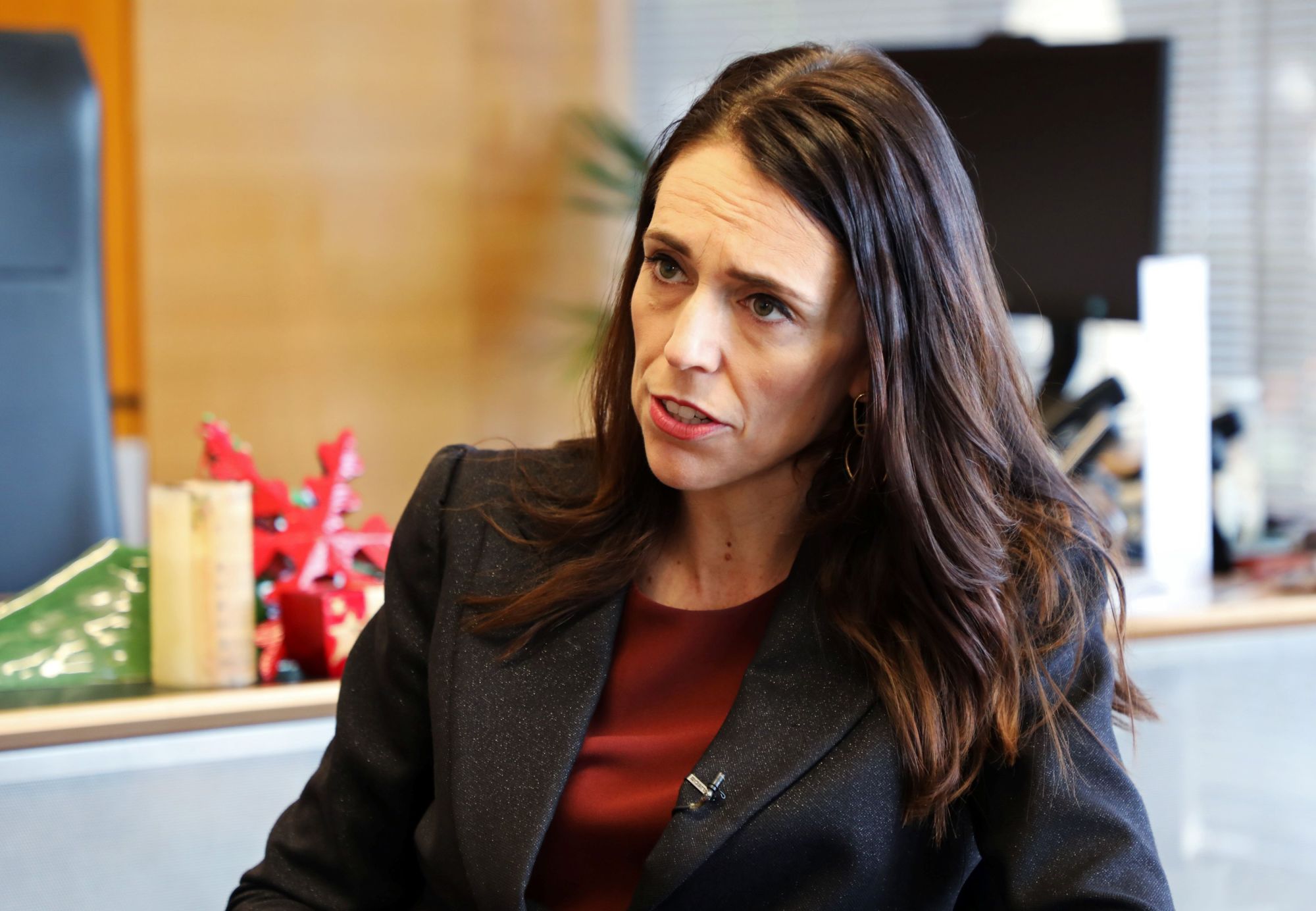 New Zealand on Thursday placed a temporary ban on all travelers from India including its own citizens due to rising cases of the coronavirus.

The decision was made after New Zealand reported 23 new positive cases at its border out of which 17 were from India.

“We are temporarily suspending entry into New Zealand for travellers from India,” Prime Minister Jacinda Ardern said in a news conference in Auckland.

The suspension will start from 1600 local time on April 11 and will be in place until April 28. During this time the government will look at risk management measures to resume travel.

India reported 12.8 million positive COVID cases, the most after US and Brazil.

The suspension applies to anyone who has been in India during the past 14 days. It is the first time that New Zealand has extended any bar on entry to its own citizens and residents.

“I want to emphasise that while arrivals of Covid from India has prompted this measure, we are looking at how we manage high risk points of departure generally. This is not a country specific risk assessment…,” Ardern said.

New Zealand has virtually eliminated the virus within its borders, and has not reported any community transmission locally for about 40 days.

“We have looked into whether or not we have issues with accuracy of the pre-departure tests. That has not demonstrated that that’s where the problem lies. So this suspension gives us the time to look at the problem more generally,” she said.