Mahima reveals she had trouble in marriage, suffered two miscarriages 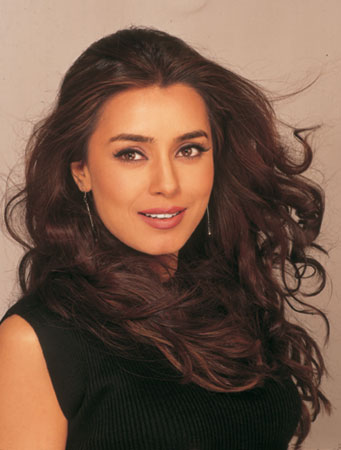 Popular actress Mahima Chaudhry in her recent interview with an entertainment portal opened up on various facets of her personal and professional life.

From recalling her horrific car accident to troubled marriage and miscarriages – the actress bared it all.

Mahima Chaudhry spoke to Bollywood Bubble and talked about her life journey. She said, “You obviously don’t tell your parents, you don’t tell your people because you feel ‘oh, this was one issue’ and then you stay back and then one more issue and then you stay back and then I also had a – I was also expecting another child and I had a miscarriage. And then I had another miscarriage, it was all because of you not being happy in that space. Every time I wanted to go out and do an event, go out and do a show, I used to come drop my child at my mother’s home and then I stayed back two days and I used to feel I’m so much more comfortable here.”

Adding how family and especially her mother showered support. She recalled her mom saying, “I saw you struggling, I saw you up and down, and why are you beating yourself up? If it’s not, stay here for a while and see does it make you feel better?”

Mahima Chaudhry got married to Bobby Mukherji in 2006 and later divorced in 2013. The couple has a daughter named Ariana. The actress is a single mother and did not re-marry.

The actress made a sensational entry into Bollywood in the 1997 release Pardes and became an overnight star. Directed by Subhash Ghai, the film was a huge hit starring Shah Rukh Khan and Apurva Agnihotri in the lead roles.