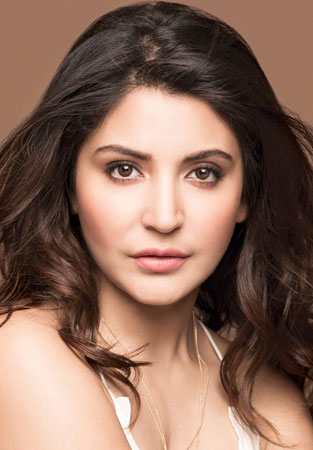 Actress-producer Anushka Sharma decided to hit back at social media haters with a powerful message.

She put up her Instagram story which actually was a tweet by Steven Bartlett and the actress shared it.

Anushka Sharma’s Instagram story read: Social media is full of people that can spot toxic behaviour in everyone but themselves. The world doesn’t need more critics; it needs more self-awareness.

The stunning new mommy has lost oodles of weight and is looking super fit. She was clicked stepping out from her vanity van in Mumbai recently. The actress was spotted wearing a mask as she hit back to work post maternity break.

Virat Kohli and Anushka Sharma were blessed with a baby girl on January 11, 2021. The duo revealed the name of their baby girl as Vamika, which means a form of Goddess Durga. The couple had requested the paparazzi to not click the baby pictures and even sent out personalised gift hampers.

Virat and Anushka got married at the picturesque Tuscany, Italy on December 11, 2017. Their wedding remained one of the most talked-about events that year.