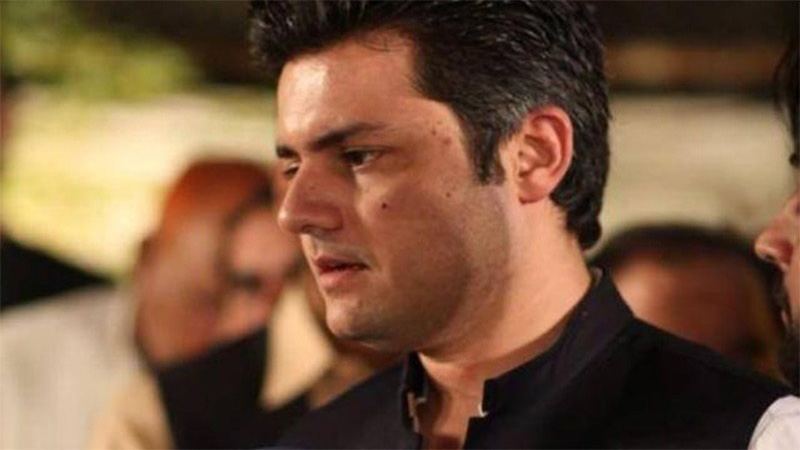 The Cabinet Committee on State-Owned Enterprises (CCOSOEs) has approved the revised terms of reference (TORs) for forensic audit of the state-owned enterprises (SOEs) to be followed by the Auditor General of Pakistan (AGP) Office as well as private audit firm(s) to be hired as per PPRA rules.

The CCOSOEs decided this in a meeting chaired by Federal Minister for Finance Hammad Azhar on Wednesday.

The Finance Division presented a summary before the committee regarding approval of terms of reference (TORs) for forensic audit of the SOEs in accordance with the earlier decision of the committee, dated January 20, 2021.

The secretary finance presented revised TORs for forensic audit by the AGP Office and private Audit firm(s) to identify gaps with a clear focus on suggesting improved procedures for quality assurance and cost minimisation. The forensic audit will also identify circumstances leading to losses incurred by SOEs, besides identifying suspicious and fraudulent transactions (if any) for fixing responsibility. After due deliberation, the committee approved the revised TORs.

The secretary finance further apprised that PIACL has informed that a special audit of the Pakistan International Airlines (including its subsidiaries) was conducted by the Auditor General of Pakistan. Therefore, it was recommended that forensic audit of the PIACL may be carried out through a well-reputed private sector firm after following PPRA rules. The Committee considered and approved the said proposal.