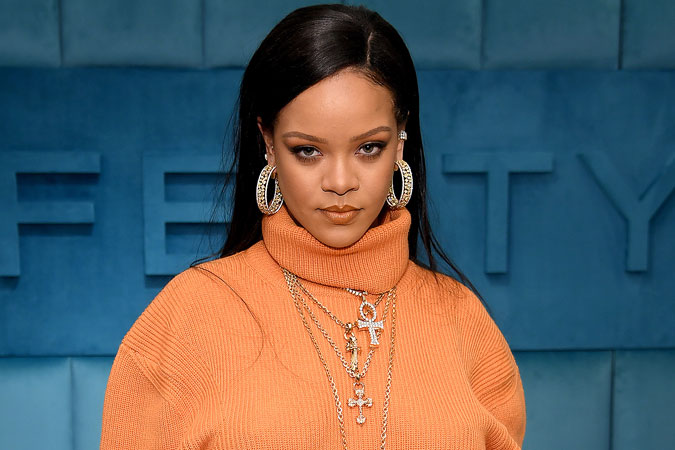 Music icon Rihanna graced the Stop Asian Hate March with an aim to support the Asian-American community in New York City on Sunday.

The 33-year-old singer danced around to attract massive crowed, raising voice against the increased rates of hate crimes against the Asian community in recent months.

The Diamonds hitmaker was joined by her assistant, Tina Truong, who shared the details about their outing on her Instagram.

The march was organized in the wake of a mass shooting which left six Asian women dead at three Georgia massage parlors last month.

Asian Americans have questioned how to deal with a recent wave of assaults – many on the elderly – that coincided with the pandemic.

One side of the neon sign read ‘Hate = Racism Against God’ while the other said ‘#StopAsianHate’ and Rihanna proudly held it up as drivers passing by honked in support.

Tina also documented a hilarious moment when a fellow marcher asked for Rihanna’s Instagram not knowing that he was actually talking to the renowned singer.