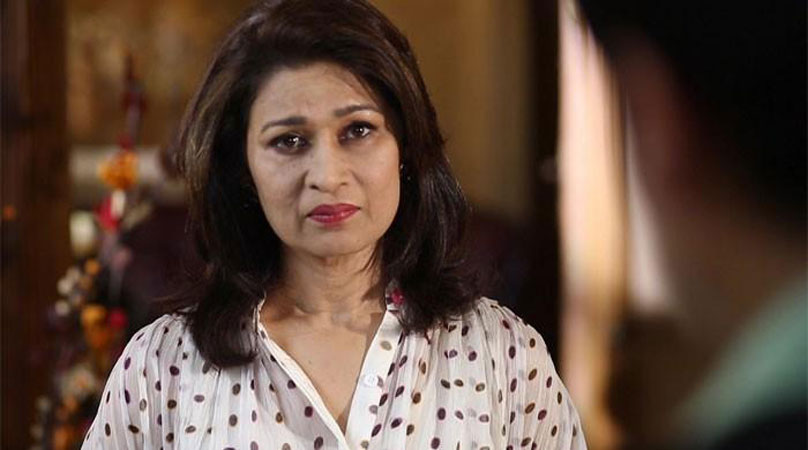 Sindh Minister for Culture, Tourism & Antiquities Sardar Ali Shah on Monday announced treatment for renowned actress Naila Jaffery at the government’s expense. Sardar Shah in a statement announced that his department would bear all treatment expenses of Naila Jaffery who is fighting ovarian cancer since 2016. Recently, Naila Jeffery, who is fighting ovarian cancer and unable to pursue her treatment, had appealed royalties for the re-runs of her dramas to pay for cancer treatment. The actress had shared a video on social media in which she can be heard demanding financial help. She added, “I have been sick for six years, everyone has assisted me, but I wish we had a few percent of the shows that are being replayed today.”