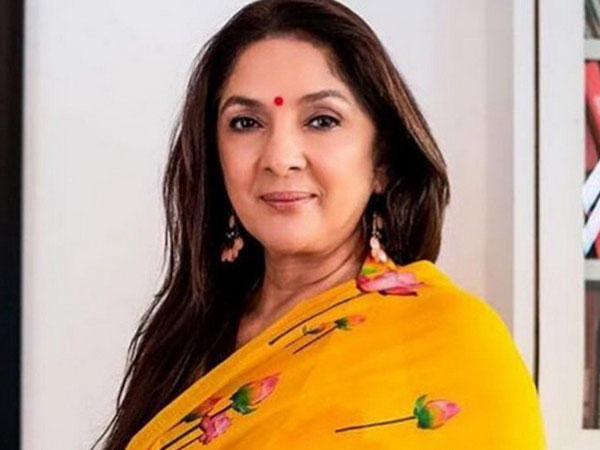 Veteran actor Neena Gupta has joined the cast of ‘Goodbye’, which went on floors recently.

In ‘Goodbye’, the 61-year-old star will be essaying the role of Big B`s wife.

This is the first time Neena and Amitabh will be seen opposite each other in a film.

Both Neena and the ‘Sholay’ star share mutual admiration for one another and Neena has been a huge fan of his work.

In ‘Goodbye,’ the 61-year-old star will be essaying the role of Big B’s wife

Thrilled to be a part of the film, she said, “When Vikas narrated the film to me, I was so happy. It is a wonderful script and one doesn’t think about anything else, when the script is this exciting. Even the role is beautifully written and I am very excited to be sharing the screen space with Mr. Bachchan. It is a dream come true for me and I am quite ecstatic about it.”

The ‘Agneepath’ star had showered praises for the ‘Pinni’ star in a hand-written note appreciating her performance in the 2018 film ‘Badhaai Ho’.

Neena had earlier worked with Ekta Kapoor in ‘Veere Di Wedding’ and now ‘Goodbye’ marks the second film for the duo. Helmed by Vikas Bahl, whose last directorial ‘Super 30’ was a massive success, ‘Goodbye’, a Good Co. production, is produced by Balaji Telefilms and Reliance Entertainment.