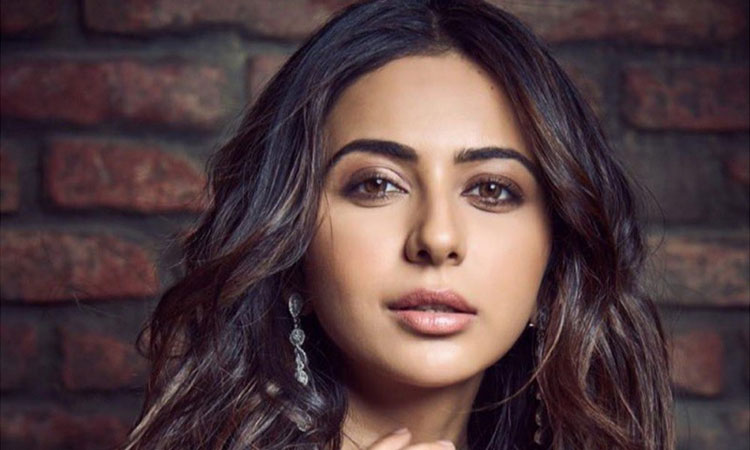 Actor Ayushmann Khurrana and his co-star Rakul Preet Singh have begun the script-reading for their upcoming film ‘Doctor G’.

The ‘Badhaai Ho’ actor recently took to his Instagram story to share the news with fans. He posted a photo of the script booklet and a selfie of the two actors smiling and holding up their scripts excitedly.

The film ‘Doctor G’, directed by Anubhuti Kashyap, will have Rakul playing the role of Dr Fatima, a medical student and Ayushmann playing the role of Dr Uday Gupta. The film, set on a medical campus, is expected to tell a unique story revolving around the lives of medical students. Both Rakul Preet Singh and Ayushmann Khurrana seem to be over the moon about the project, as seen on their social media.