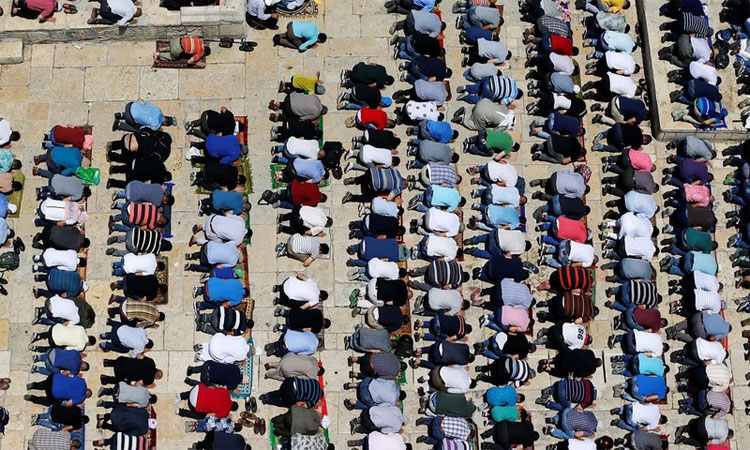 Muslims around the world gear up for the upcoming Ramazan where the faithful in New Zealand, Argentina and South Africa are tied for the shortest fasting period while those in Norway, Greenland and Finland will have the longest fasting duration.

The fasting period in Pakistan will be around 16 hours, while Saudi Arabia and much of the Middle East will be fasting for around 15 hours a day.

Ramazan is set to begin next week and over a billion Muslims will begin observing a month-long fast during daylight hours. The holy month moves around two weeks earlier each year and it is – for half the world – moving away from the longer, hotter days of summer towards the shorter, cooler winters.

While nowhere is set for a midnight sun this year during Ramazan, Muslims in countries with exceptionally long daytimes during the holy month can’t actually adhere to a 20-hour fast. In countries where the sunset and sunrise are less than 3 hours apart, fatwas have been declared in order to allow residents to follow the schedule of other cities. Many, for example, will follow the fast times of Makkah in Saudi Arabia.