There came a time when I thought my career was over: Fahad Mustafa 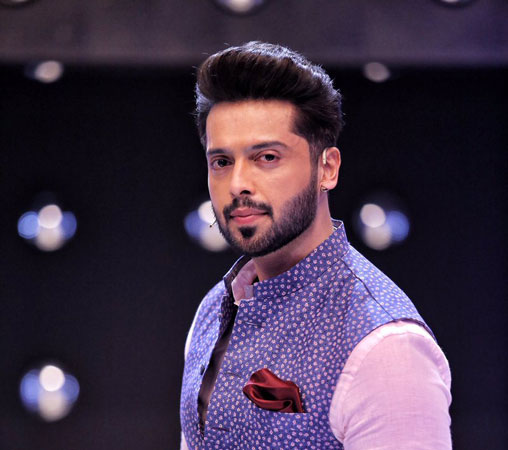 Leading Pakistani actor Fahad Mustafa has said that at one point in his career, he felt that his career in the showbiz industry might come to an end.

According to media reports, the actor said that he always thought of having a job where his monthly income would be Rs 100,000 but he did not know what kind of job it would be.

Fahad said, “When I came to showbiz, I had a lot of success in the beginning, but at one point I felt that maybe my career is coming to an end. At that time, I was offered the game show ‘Jeeto Pakistan’ and that’s where my career took off.

He said that this had nothing to do with him and was from Allah Almighty.

“When Allah is kind to man, he opens up ways which man could never even think of”, he added.