Kapil Sharma reveals name of new-born son, this is how fans react 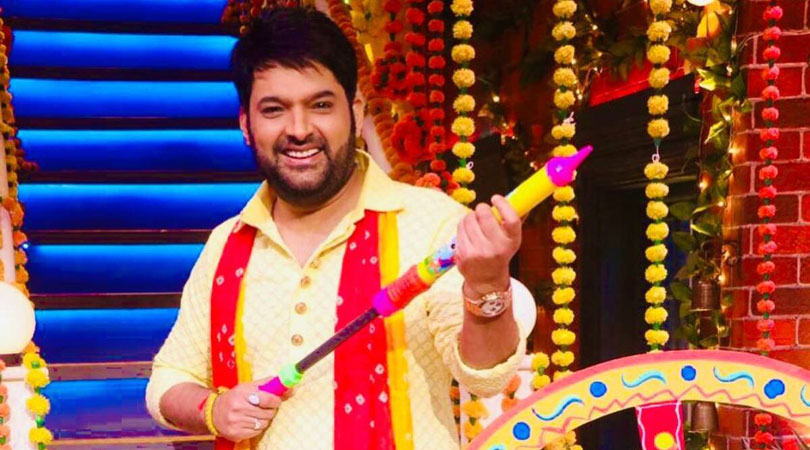 Actor-comedian Kapil Sharma recently turned a year older. And to mark the occasion, the host of ‘The Kapil Sharma Show’ took to Twitter on Sunday to respond to his friends, colleagues and fans’ messages greeting him on social media.

Neeti Mohan, who also wished Kapil, asked what he has named his son. She wrote on Twitter, “Happy birthday dearest @KapilSharmaK9 Pahji. Lots of love to you and your family. Ab to baby boy ka naam bata do.” Kapil responded to this writing, “Thank you Neeti. Hope ur taking well care of urself. We named him Trishaan.”

Well, Kapil who welcomed his second bundle of joy on February 1, has named his baby boy ‘Trishaan’. Kapil and his wife Ginni Chatrath also have a baby girl named Anayra. They tied the knot in 2018 and first became parents in December 2019. According to reports, Kapil has named his son after Lord Krishna.

On the professional front, Kapil is working on a Netflix original for a comedy special but the details of the project has been under wraps. According to reports, the show will premiere on the streamer in 2021 across 190 countries. The date is yet to be announced.

Kapil has been on a paternity break for the last few months. He is expected to return with a revamped version of his show ‘The Kapil Sharma Show’ later this year. According to reports, the comedy show will make a comeback in May.