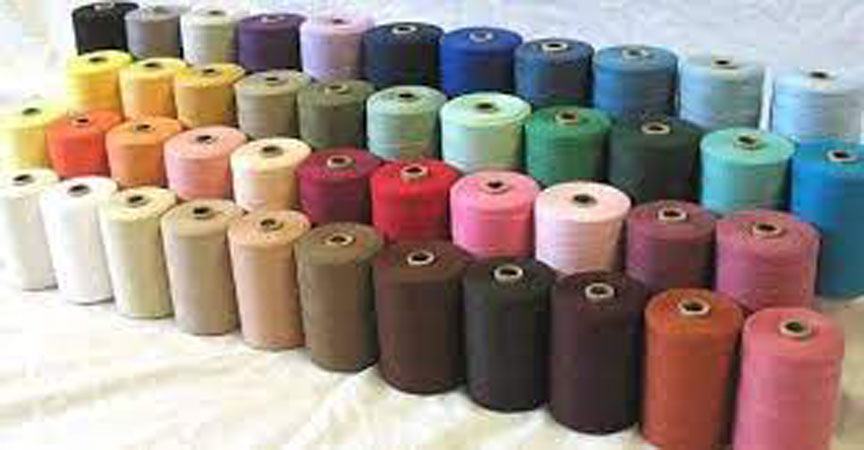 The Pakistan Yarn Merchants Association (PYMA) has demanded the Federal Board of Revenue (FBR) to withdraw 1.5 turnover tax imposed on yarn traders and restore the previous rate of 0.1 percent.

In a letter to FBR chairman on Monday, Farhan Ashrafi, PYMA Vice Chairman and Convener FPCCI’s Central Standing Committee on Yarn Trading, said that present turnover tax rate for yarn traders is very high and many traders may resort to close their factories at this high rate, as businesses are already badly affected by the coronavirus pandemic and are facing severe financial crunch.

Ashrafi said that by virtue of SRO 333 (I) 2001, dated 02.05.2011, the traders of yarn had been subject to turnover tax at concessional rate 0.1 percent, which constituted about 10pc of their margin. Provision of rate of minimum tax 0.1 percent was made under clause 45 (A) second schedule to the income tax ordinance 2001.

“Because of some oversight traders of yarn were not included in the purview of minimum tax under the first schedule Part-1 (Division IX) of the Income tax ordinance 2001, which would be the correct approach to treat the levy of concessional rate on yarn traders, as is the case with various other sectors and persons”, he added. Due to this lacuna a state of confusion remains about the levy of tax and frequent changes are made in the rate of turnover tax without consultation with stakeholders.

Khurram Bharaa, former SVP PYMA, said that to compound the misery of yarn traders an amendment was made through Finance Act 2020, whereby yarn traders were taken out of the scope of clause 45A (Part IV of 2nd Schedule) and the exemption from application of minimum turnover tax under Section 113 has been withdrawn, which prescribes 1.5 percent turnover tax.

Accordingly, the yarn traders are now subject to turnover tax at the rate of 1.5 percent, which is way above their actual margin. Consequently, many traders of yarn have to discontinue their business unless the previous rate of 0.1 percent is restored.

Ashrafi urged the FBR chairman to remove the anomaly by insertion of the provision of minimum turnover tax at 0.1 percent for the yarn traders in the first schedule Part-1 Division IX (exempting yarn traders from minimum 1.5 percent tax under section 113 of income tax ordinance 2001). He requested the FBR chief to intervene in the matter to help rescue the complaint tax-prayers, who are conducting a large volume of trade and sustaining the textile sector of Pakistan.