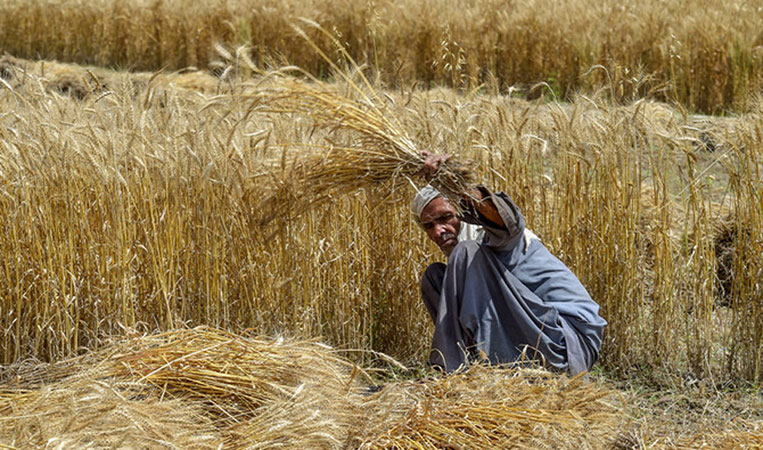 Instead of increasing the wheat procurement target for the 7.7 million population of Faisalabad in the current season, the Punjab Food Department has reduced it by 28% from that of last year. This year, stockpiling and illicit profiteering has also been triggered by the official purchase of small quantities of wheat. The stockists are buying large quantities of wheat, raising fears of an artificial crisis in the wheat market and a sharp rise in prices.

The district officer of the Food Department, Faisalabad, said that the policy issued by the government will be fully implemented. The target set for procurement of wheat will be achieved 100% and steps are being taken to take action against the elements involved in irregularities during the wheat procurement drive.