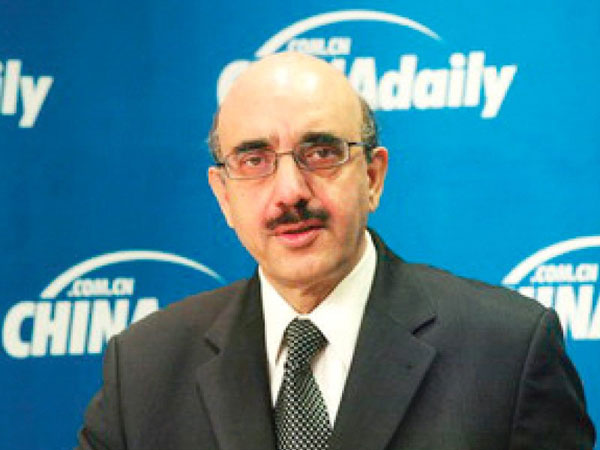 “We strongly condemn the cold-blooded murder of three Kashmiri youth by Indian forces in IOJK, dismantling of residential houses of the peaceful citizens, growing incidents of rape of women and call upon UN Human Rights Council to probe into these incidents through a fact-finding commission, the president said in a statement.

New Delhi must shun the policy of brute violence against freedom-loving people, accept the realities of the Kashmir issue and find a solution to the dispute that is in line with the aspirations of the Kashmiris, he added.

Khan said that Indian atrocities against defenceless people of IIOJK have increased manifold in recent days, adding this all proves that the rulers in Delhi are pursuing a policy of keeping Kashmir under their illegal occupation through the use of brute force and they are not sincere to resolve the problem through dialogue and negotiation.

He went on to say that India’s policy of using force has exacerbated the already deteriorated situation in the occupied state and maintained that the youth of Occupied territory were being killed in fake encounters by declaring them terrorists, sexual violence against women was being used as a weapon of war and importation of the Hindu citizens of India into the disputed state is continued unrelentingly.

He said that the rulers of India should know that their cruel, barbaric and inhumane acts in the occupied state have not produced results in the past and they will remain unproductive in the future too.

He said that people of Occupied Kashmir are determined to take their freedom and right to self-determination movement to the logical conclusion, adding the wise course for India is to resolve the Kashmir issue in accordance with the aspirations and sentiments of the Kashmiris to ensure peace and security in the region.

Commenting on the increase in incidents of atrocities and barbarism by the Indian Army in Occupied Jammu and Kashmir, President regretted that even the children and women, who have nothing to do with militancy, are not safe at the hands of Indian occupation forces.

He said that the ruthless and oppressive policy of the fascist government led by Prime Minister Narendra Modi is an open challenge to the international community which must take cognisance of the state-sponsored terrorism in the territory.