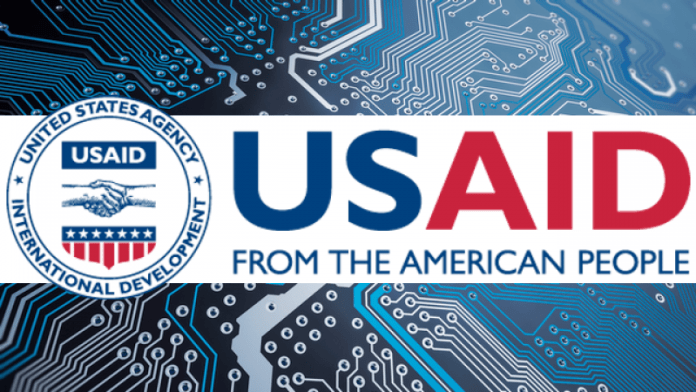 ISLAMABAD: United States Agency for International Development (USAID) with the allocation of US $ 159.2 million has completed 106 schools in 10 districts of Sindh, affected by the 2010 flood which were imparting education to more than 50,000 students.

USAID Director for Sindh and Balochistan James Parys sharing his comments said, “We believe that true and lasting development starts with education. The US government and Government of Sindh (GoS) have a long history of cooperation in education – from primary to post-graduate levels.”

Deputy Director Communications, Sindh Community Mobilization Programme, Amjad Jamal, giving details of the project completed said it was a joint venture of USAID and Sindh government, adding, USAID has provided US $ 81 million for construction of schools and US $ 78.2 million for soft components whereas an additional amount of US $ 10 million was contributed by the Sindh government.

He informed that in addition 14 more schools have been included in the project which would be completed by 2023. All these schools have been outsourced to the institutions with good academic management standards for 10 years to maintain quality of education after completion of the project.

After that, he said, these schools would be handed over to the Sindh government.Amjad Jamal further informed that under the project they also worked with 750 government schools and assisted them on teachers training, health and management related issues.

Overall around 300,000 students have been facilitated through USAID project in the province of Sindh, he informed.

The schools have been designed as a model to be replicated in other areas of the the province to raise the standard of the education.

The Sindh government however still has to counter a few problems being faced by the students particularly lack of teachers, load shedding and transport facility to get these facilities utilized maximum.