Decade after Winehouse’s death, her mom will introduce the ‘true Amy’ in documentary 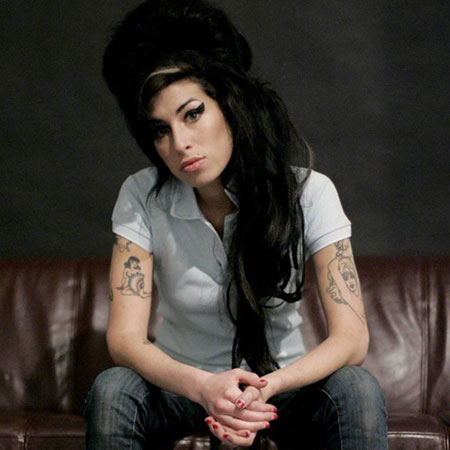 A new documentary about Amy Winehouse is on its way, 10 years after the singer died of alcohol poisoning at age 27.

The project hails from the BBC, and will feature a special contribution from Amy’s mother Janis Winehouse. According to the BBC, Janis, who was diagnosed with multiple sclerosis in 2003, chose to participate in the film as her illness “threatens to strip her of her memories of Amy.”

“I don’t feel the world knew the true Amy, the one I brought up,” Janis said. “I’m looking forward to the opportunity to offer an understanding of her roots and a deeper insight into the real Amy.”

The “Rehab” singer was previously the subject of the 2015 documentary Amy, which took home the Best Documentary award at the Oscars. Janis participated in the film, as did many of Amy’s loved ones. However, after the film was released, the family released a statement saying they wanted to “dissociate” from the documentary.

“There are specific allegations made against family and management that are unfounded and unbalanced,” their statement read at the time. “The narrative is formed by the testimony of a narrow sample of Amy’s associates, many of whom had nothing to do with her in the last years of her life. Counter views expressed to the filmmakers did not make the final cut.”

A spokesperson for the film, directed by Asif Kapadia, told Rolling Stone, “We came on board with the full backing of the Winehouse family, and we approached the project with total objectivity. We conducted in the region of 100 interviews with people that knew Amy. The story that the film tells is a reflection of our findings from these interviews.”

In addition to keeping Amy’s legacy alive through these documentaries, Janice previously wrote the 2016 book Loving Amy: A Mother’s Story, which spoke about her relationship with her daughter as well as Amy’s battle with substance abuse.