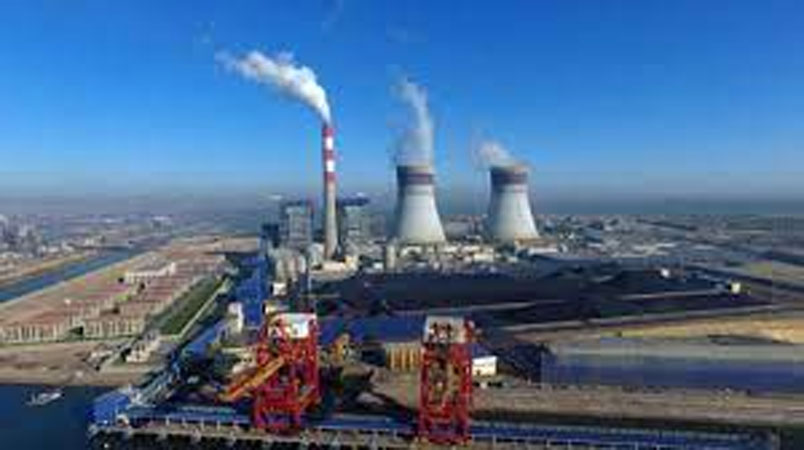 Guo Guangling, general manager of power plant, told Gwadar Pro that 660MW generator units have constantly operated at 100% capacity during March, generating 30 million kwh of electricity per day. The 940 million kwh is the maximum monthly capacity the project can produce, which is possible to be achieved only by operating at full capacity for a full month without any production pause. This data also breaks the previous record of the same type of power stations.

Indicated by the electric power department, in March, Qasim Power Station generated about 9.8% of domestic net on-grid electricity, which is equivalent to a year’s electricity consumption for about 400,000 average households here.

When asked, whether the units in Qasim capable of long-term operating at full capacity, Guo Guangling said, “Indeed, even in China, the same type units don’t constantly run at full capacity where load rates are around 50%. However, the units in Qasim, thanks to the strict regular maintenance procedures and higher reliability, are still stable and well-performing after such a long time of full-load operation.”

After reaching the maximum generating capacity, the plant has turned its attention to being more environment-friendly. “High-generating capacity, or high-efficiency power generation, to some extent, exactly means eco-friendly as far as a coal-fired power plant.”

The traditional power stations in Pakistan are costly and cause great pollution to the environment. This fact has aroused controversy and repulsion on coal-fired electricity midst people. However, its uniqueness and importance decides that it cannot be completely replaced, at least in the short term. In this case, higher efficiency of power generation, what Qasim is striving for, means lower pollution to the environment.

Guo pointed out that Qasim’s units use seawater secondary circulation for cooling and seawater desalination for water supply, and adopt environmental protection technologies such as limestone-gypsum desulfurization. “That’s why emission indexes of Qasim are far better than local and World Bank environmental protection standards,” he said. “In the future, Qasim will continue to strive for the solution of domestic power shortage and sustainable development.

The China Road and Bridge Corporation (CRBC) would carry out the marketing campaign for the Rashakai Special Economic Zone under China Pakistan Economic Corridor (CPEC) expressing interest to work with the Board of Investment in this regard.

In a meeting with Minister for Planning Development and Special Initiatives Asad Umar here, the CRBC Vice President Sun Yaoguo along with a delegation said that external marketing of the SEZ to local and foreign investors was crucial for its full operationalization.

The vice president of CRBC stated that the development work of Rashakai SEZ was being carried out at a fast pace and to that end the necessary resources had already been mobilized. He assured the minister that the timelines for the projects would be strictly observed.

The minister said that the industrial cooperation was the need of CPEC and the government was keen to see early completion of the project and the ministry of energy had already expedited the work on supply of electricity and gas to the SEZ.

He said that BOI would fully cooperate with CRBC for effective marketing of the SEZ. Asad Umar said that it was the first time in Pakistan that the foreign developer would be marketing an Industrial zone. He hoped that CRBC would be able to attract substantial investment in the SEZ from Chinese investors.

During the meeting Mr. Sun also briefed about CRBC’s mega project Karachi Costal Comprehensive Development Zone in collaboration with the Ministry of Maritime Affairs and the government of Sindh.

He said that the project would add substantially to the city’s economy landscape and would be generating employment opportunity for a very large number of populations of the city.

The minister said that the Karachi Costal Development Project was an important project and the federal cabinet had approved the signing of a Memorandum of Understanding (MoU). It will give a boost to the business and technology sectors and provide employment opportunities to the people.