Pakistan sees another peak with over 5,200 new Covid-19 cases 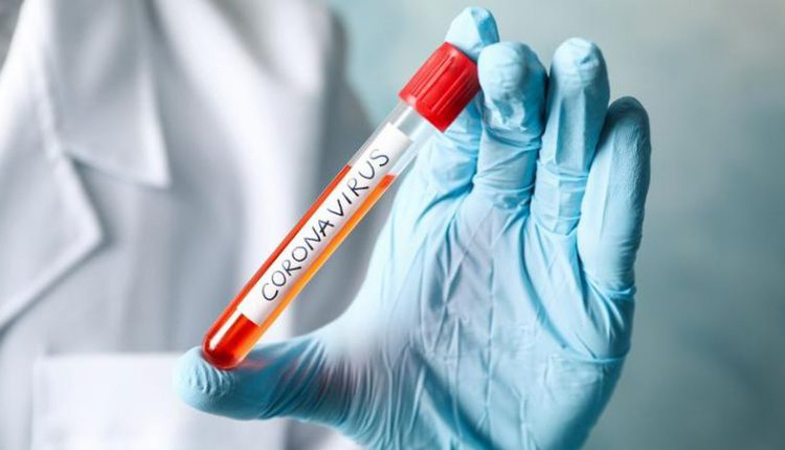 The national tally of total active Covid-19 cases on Friday was recorded at 56,347 as 5,234 more people tested positive for the deadly virus and 1,931 people recovered from the disease.

Eighty-three corona patients died on Friday, 76 of whom were under treatment in hospitals and seven in their respective quarantines or homes, according to the latest update issued by the National command and Operation Centre (NCOC). Most of the deaths occurred in Punjab, followed by Khyber Pakhtunkhwa. Out of the total 83 deaths, 26 of the deceased died on ventilators during their treatment.

The maximum ventilators were occupied in four major areas including Multan 70 percent, Islamabad Capital Territory (ICT) 50 percent, Gujranwala 60 percent and Lahore 67 percent. The maximum oxygen beds were also occupied in four major areas of Swat 100 percent, Gujranwala 85 percent, Peshawar 87 percent and Gujrat 73 percent. Around 421 ventilators were occupied elsewhere in the country while no COVID affected person was on ventilator in Gilgit Baltistan (GB) and Balochistan.

Around 607,205 people have recovered from the disease so far across Pakistan making it a significant count with over 90 percent recovery ratio of the affected patients.

A total of 10,297,544 corona tests have been conducted so far, while 631 hospitals are equipped with COVID facilities. Some 3,993 patients are currently admitted to the hospitals across the country.

The NCOC on Friday decided that senior citizens over 65 years of age can walk in to designated vaccination centres for administering doses through on-spot registration facility. The NCOC morning session headed by NCOC Chairman and Federal Minister for Planning, Development and Special Initiatives Asad Umar and co-chaired by National Coordinator NCOC Lieutenant General Hamood Uz Zaman Khan, was held here at NCOC. The forum expressed concern over non implementation of NCOC instructions on adherence to standard operating procedures on wearing of masks, social distancing and commercial timings.

The forum expressed satisfaction over procurement process of Covid-19 vaccines and its subsequent rollout process to the federating units. It was informed that around one million Sinopharm vaccine doses purchased by the government have been received and distributed amongst all the federating units. The forum also directed the provinces to ensure that vaccination targets set by the NCOC were vigorously pursued. The forum took stock of reported surge of Covid-19 positive cases among children. It was found that there was no major deviation in positivity ratio in children as compared to previous waves statistics, the forum was briefed.